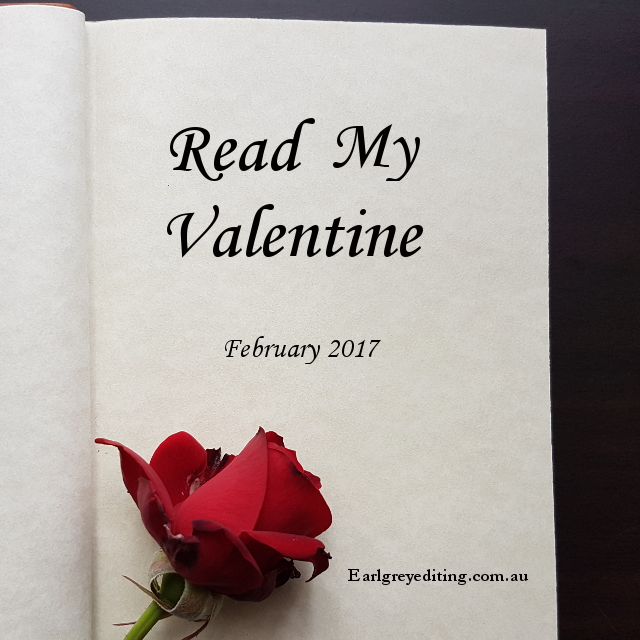 During February I ran Read My Valentine. Ordinarily, it’s my excuse to read and review as many romance novels as I can manage, but I was still reading for the Aurealis Awards until almost midway through the month. So, this year I took a slightly different approach and concentrated on reviewing work that represented a spectrum of sexualities and gender identities:

I’m pretty happy with the representation here. I hope to continue this balance in future years and perhaps even expand it a little. I know I have a lot to learn about the aromantic spectrum, for example, and have been pondering how I might include representation in my reviews for Read My Valentine… or whether I make a point of reviewing some immediately after the challenge.

Outside of these reviews and the Aurealis submissions, I read very little romance: just two books. I have a forthcoming review of The Impossible Story of Olive in Love by Tonya Alexandra, which is, in any case, more of a coming-of-age YA than a romance.

Considering the lack of participation Read My Valentine has had, I’m not convinced the current format is working. However, since I’ve been enjoying it, I’m considering turning it into a yearly blog feature instead of abandoning it entirely. I’m also happy to take suggestions.