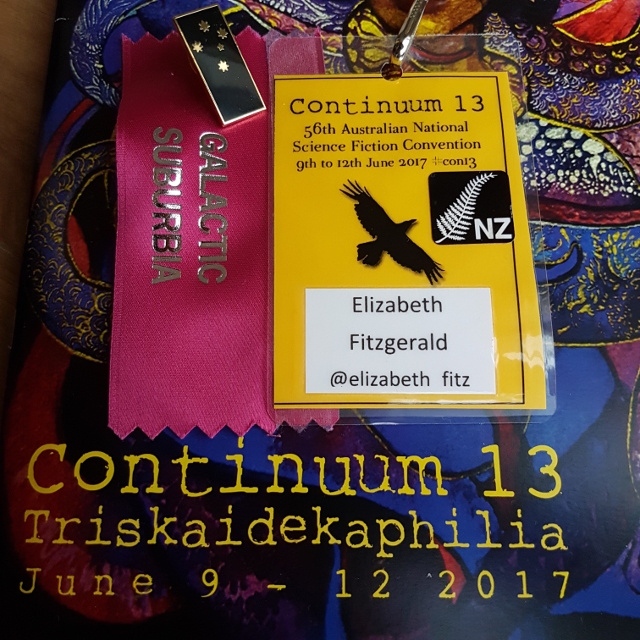 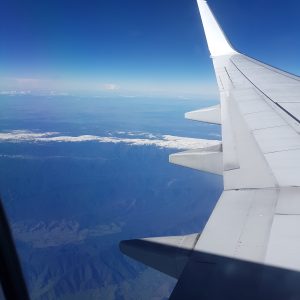 Snow on the mountains during the flight to Melbourne. 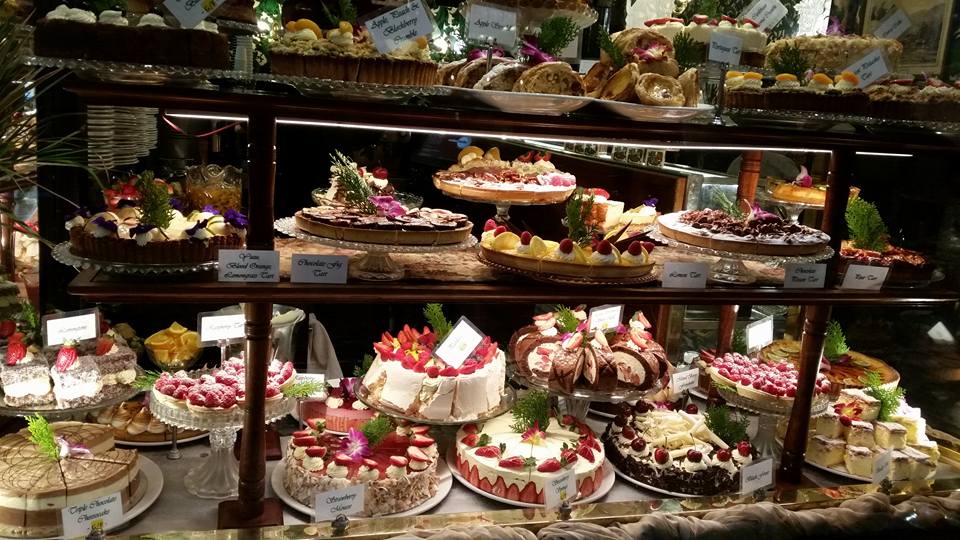 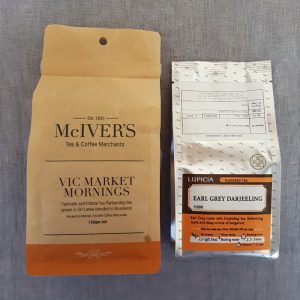 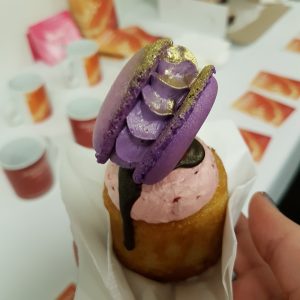 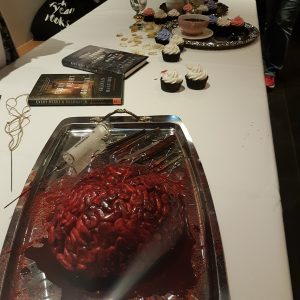 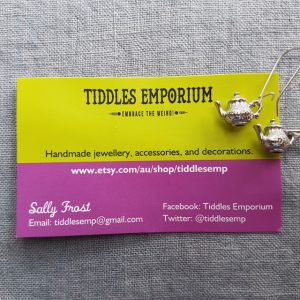 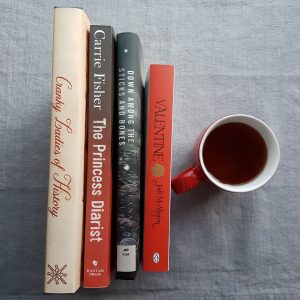