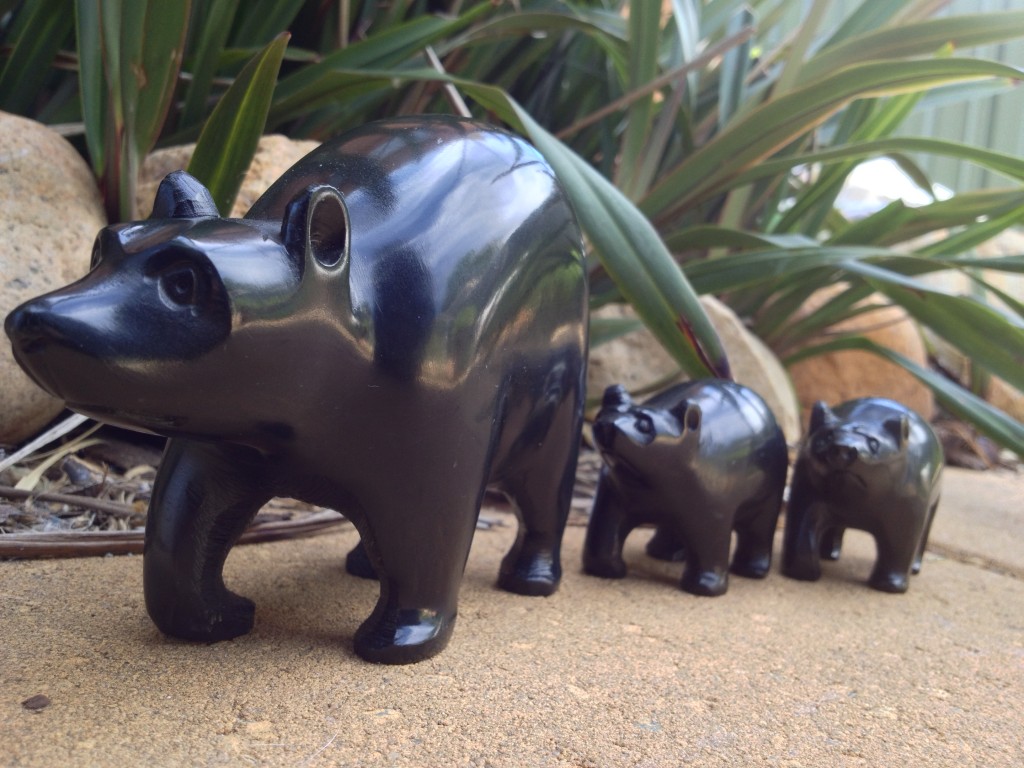 This isn’t quite a Loose-leaf Links post, but I have found myself with a few bits and pieces relating to previous posts that I’d like to share.

Thanks to everyone who commented on my post Bias and Reviewing. I really enjoyed hearing what you had to say. A little bit of discussion on the post also came up on Twitter. David Lawie, who was one of the judges for the 2014 Arthur C Clarke Award had the following to say:

The Wikipedia link explained further, via this quote from John Clute:

Reviewers who will not tell the truth are like cholesterol. They are lumps of fat. They starve the heart. I have myself certainly clogged a few arteries, have sometimes kept my mouth shut out of ‘friendship’ which is nothing in the end but self-interest. So perhaps it is time to call a halt. Perhaps we should establish a Protocol of Excessive Candour, a convention within the community that excesses of intramural harshness are less damaging than the hypocrisies of stroke therapy, that telling the truth is a way of expressing love; self-love; love of others; love for the genre, which claims to tell the truth about things that count; love for the inhabitants of the planet; love for the future. Because the truth is all we’ve got. And if we don’t talk to ourselves, and if we don’t use every tool at our command in our time on Earth to tell the truth, nobody else will.

It came to my attention the day I posted my review of Sea Hearts that it had very recently been the joint winner–with The Night Guest by Fiona MacFarlane–of the Barbara Jefferis Award. According to the Australian Society of Authors website, Barbara Jefferis was a feminist and founding member of the ASA. The award in her name honours ‘the best novel written by an Australian author that depicts women and girls in a positive way or otherwise empowers the status of women and girls in society’. If my review wasn’t enough to convince you to read Sea Hearts, you may want to take a look at the Judges’ citations.

Margo has shared her acceptance speech on her blog.

It has been a bit over a decade since Fitz and the Fool broke my heart in Robin Hobb’s The Tawny Man Trilogy. Now I’m going to have to go back and do it all again because she has a new book involving the pair called Fool’s Assassin (reviewed here by Memory Scarlett). To celebrate the launch, Hobb is on tour. Locals may be particularly interested to know that she will be doing signings at Dymocks stores in Belconnen and Tuggeranong on Tuesday 25th November. Details are on her website. A big thank you to Shaheen from Speculating on SpecFic for this particular piece of news.