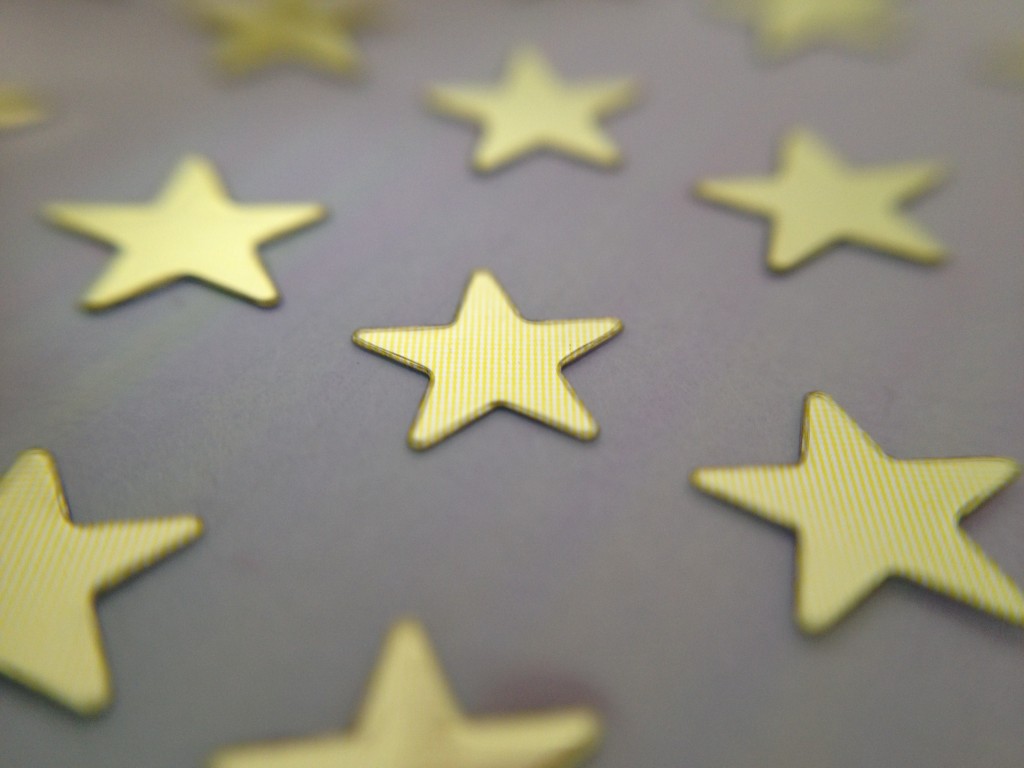 While I was at Conflux, I heard a lot of talk about the importance of reviews. This wasn’t limited to the panel on reviewing, but cropped up at book launches, at other panels and in conversation. With the rise of e-publishing, competition is fierce and it is important to stand out from the crowd. Reviews are one way of doing this. I heard many writers and publishers encouraging readers to leave reviews on Goodreads and Amazon. These sites are configured so that the more reviews a book has, the more likely it is to be seen. It is better to have dozens of two star reviews than a couple of five star reviews.

However, reviewing becomes tricky when one is involved in the publishing community. I read a reasonable amount of work written or published by people I know. I do this partly to keep up with what’s going on in the industry, partly out of curiosity over what my acquaintances have been working on and partly out of genuine interest for the work itself. One of the reasons I started this blog was to share what I read with people who are just as excited about books as I am. Can I do that when I know the people whose work I’m reviewing? I got a few looks of horror at Conflux when I suggested I might attempt it.

I can understand why. On the reviewing panel at Conflux, experienced reviewer Satima Flavell suggested that a review had to be sympathetic to three people: the publisher, the author and the reader. Being too kind to a publisher or author can give a reader the wrong impression about a book. This wastes the reader’s time and money at best and ultimately breaks the trust between reviewer and reader. On the other hand, criticising a work too strongly–whether warranted or not–can hurt the feelings of someone the reviewer knows and will have to encounter again in the future. It is a difficult balance.

The panelists approached the situation in different ways. Writer David McDonald simply avoids reviewing Australian material. Shaheen of Speculating on SpecFic chooses to maintain some distance from the writing community and is able to do so because she isn’t a writer herself.  Satima Flavell and Helen Venn negotiate the tricky path of reviewing while still being part of the community. All of the panelists agreed that the key to this path is to be as honest and upfront as possible. Let readers know who you know so that they can make an informed choice about how to treat your review.

This commonsense approach seems to work well for Tsana Dolichva of Tsana’s Reads and Reviews, who had the following to say during her interview for the 2014 Australian Speculative Fiction Snapshot:

I think a lot of the controversy comes from worries about authenticity and potential antagonism. If a writer is friends with the author of the book they’re reviewing, for example, will they write an honest review if they don’t like it? Is a fledgeling writer worried about criticising a Big Name writer in their review? But I think we’re all grown ups and should be capable of writing critical reviews without being rude, or, on the flip side, dealing with negative reviews of our work without having a breakdown on Twitter. I understand some of the hesitancy around the matter, but I don’t think that should be a reason for writers not to review, if that’s what they want to do.

After giving the matter some consideration, I’ve decided that this is also the approach I’ll be taking. Restricting my reviewing to only non-Australian authors or those I don’t know would leave me unable to share so many exciting, well-written books. If I can’t share what excites me, what is the point of reviewing at all?

However, I acknowledge that it is a contentious issue and one I’ll no doubt continue to wrestle with as I become a more experienced reviewer. Do you write/review? How do you approach the matter? I’d love you to share your thoughts here.

15 thoughts on “Bias and reviewing”