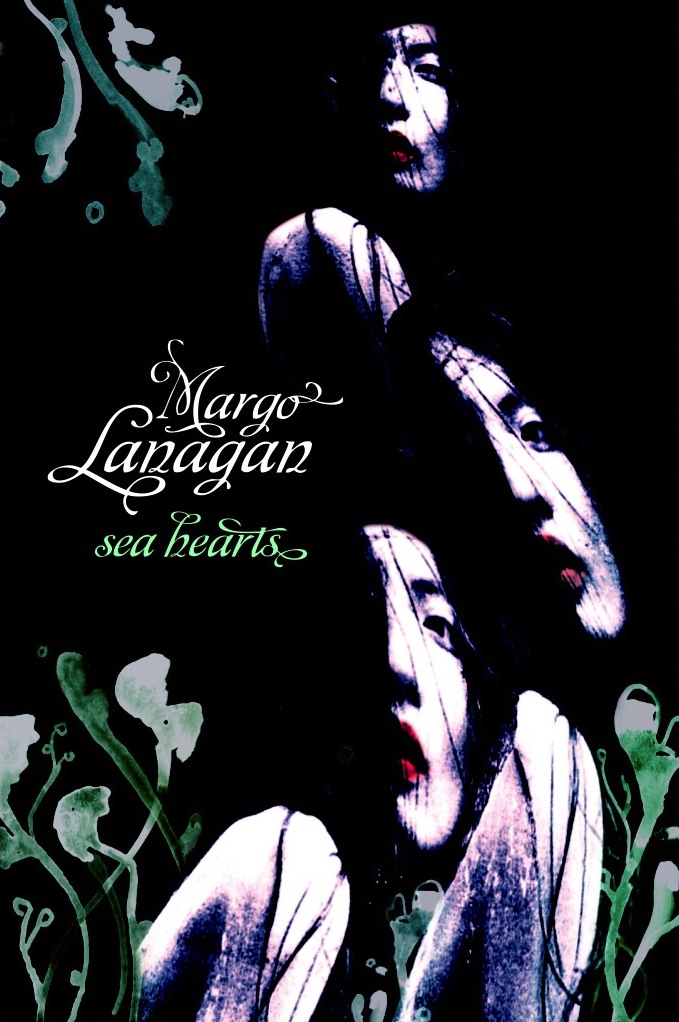 Published: 2012 by Allen and Unwin
Format reviewed: Paperback, 343 pages
Series: None
Genres: Fantasy. A case could also be made for YA
Source: Public library
Challenge: Dewey’s read-a-thon

Sea Hearts is a dark fantasy that taps into traditional tales of selkie wives. Misskaella is a lonely child, bullied by her sisters and shunned by the community for her ugly appearance and eerie affinity with seals. When she discovers she can turn the seals into human form, it sets off a devastating sequence of events.

I adored this book. Margo Lanagan has a reputation for writing stories that are very dark, so I wasn’t sure it would be for me. Indeed, the opening scene had a suitably creepy atmosphere as a group of young boys try to collect mussels from the beach without attracting the angry attention of Misskaella the crone. However, the beautiful turns of phrase drew me in and I was soon completely absorbed.

Nevertheless, it is a dark story and one that shows cycles of abuse. Gradually, we see how the bullying of Misskaella by her family and community leads to her calling forth the selkie sea wives. Witnessing the way the men of the island then conspire to keep the selkies from returning to the sea by hiding their sealskins is not pretty. This portrayal of systemic oppression at the hands of men makes Sea Hearts quite a feminist novel, though it is never preachy about it and there is certainly plenty to imply that the men aren’t solely to blame.

At her Conflux Guest-of-Honour interview, Lanagan spoke about how she often tricks herself into writing a novel by constructing it as a series of short stories. This approach is evident in Sea Hearts, which sketches out Misskaella’s lifetime and the events on Rollrock Island from a number of different, first-person perspectives. These different perspectives allow an overview of events while still inviting the intimacy Sea Hearts requires for its quiet, domestic horror. There is no black-and-white here: each perspective offers something to sympathise with, while also revealing flaws. It was this last point that kept me reading. No one was completely unlikeable and there was always a little bit of hope, no matter how faint.

As you might have gathered, the tale unfolds at a stately pace while still managing to avoid feeling slow. There’s something very ethereal about it, despite the way Lanagan anchors it in concrete detail. There is a very deliberate sense that Rollrock Island has stepped beyond time, while the world beyond its shores moves on, and my experience of reading Sea Hearts echoed that. I can’t possibly do it justice.