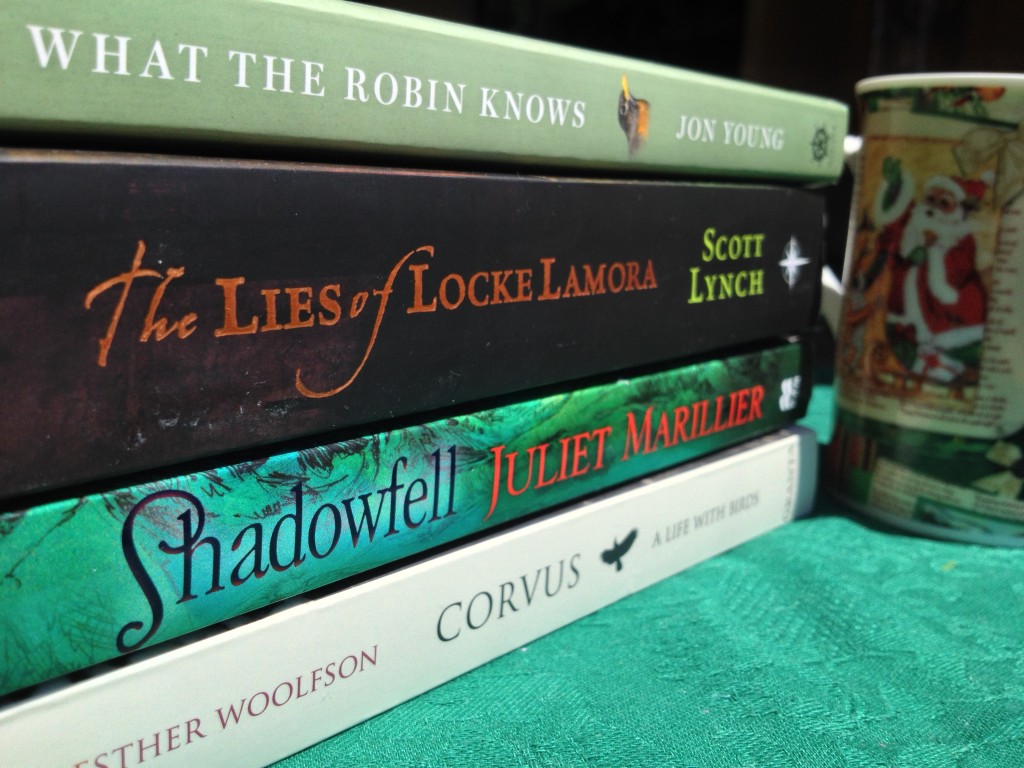 Earl Grey Editing will be closed from 20 December until 12 January, making this my last post of the year. I thought I would leave you with some of my favourite reads from 2014. These are not books that were necessarily published this year, just read by me this year. In no particular order: 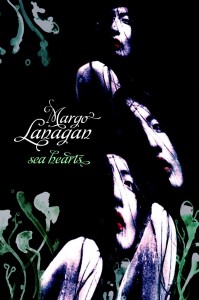 If you’ve been following along here for a while, you probably knew Sea Hearts would be on this list. It is a skillfully subtle book with turns of phrase that made me shiver with delight and envy. You can read more of my thoughts in my review. 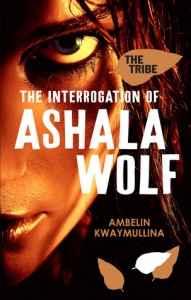 Likewise, the inclusion of The Interrogation of Ashala Wolf on this list probably comes as no surprise. The world-building in this YA series is excellent and the story had a fantastic intensity to it. You can read more of my thoughts in my review. I was delighted to recently discover via Shaheen of Speculating on Speculative Fiction that the third book in the series, The Foretelling of Georgie Spider, is scheduled for August 2015. I’ll be waiting impatiently. 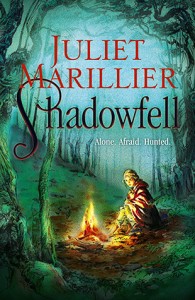 Sticking with YA, Juliet Marillier’s Shadowfell trilogy also deserves a mention. I’m a huge fan of Marillier’s work, so I was probably always going to love this series. However, the characters and the dynamics between them sucked me in from the very beginning. The first book, Shadowfell, had a similar intensity to The Interrogation of Ashala Wolf but plays more strongly on the theme of duty at all cost. The fae were well-handled, being less unified and more diverse than the humans in the story. They fit the landscape well. 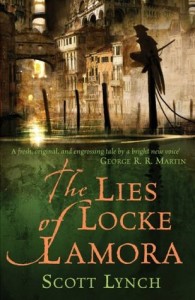 There was so much to love about The Lies of Locke Lamora. I am a sucker for a number of things in a story–adventure and intrigue being two of them. This book has those in spades. We get to take a ride with Locke as he invents new personae, impersonates other characters and (as the title might indicate) straight-up lies through his teeth. There are muggings, heists, power struggles, quests for vengeance, gladiatorial battles and battles of wit. So much fun. I did have a few issues with gender representation in this book, though it handles it better than many other male-authored, epic fantasy novels. 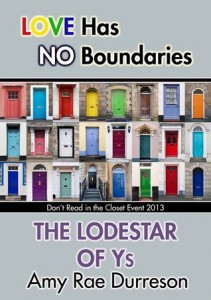 Speaking of adventures, Amy Rae Durreson’s The Lodestar of Ys also makes the list. Written for the Goodreads M/M Romance Group’s 2013 challenge, the world-building will make many fantasy writers weep with envy. Amy does a fantastic job of balancing the two genres and creating flawed but loveable characters. It contains explicit sex, so is not appropriate for all readers. 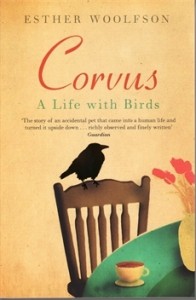 Moving on to nonfiction, Corvus: A Life with Birds is part memoir, part natural history wherein the author uses her experiences of rescuing and caring for birds–and corvids particularly–as a way of delving into their biology, symbology and psychology.  There were many things I related to in the book–such as the panic (and uselessness) of trying to impose human ethics on non-humans, and Woolfson’s musings on where lies the boundary to wildness when it comes to birds living in an urban environment. The author is from a literary background and it shows in the slow, descriptive start to the book. This is writing to be savoured, though it is not going to be to everyone’s taste. 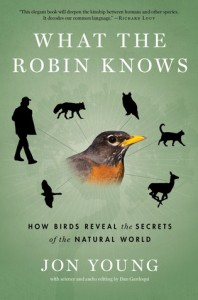 What the Robin Knows is a non-fiction book about studying bird calls and behaviour to gain a better understanding of the natural world. Written by an experienced naturalist and tracker, the book is a wealth of information. I admit that I was initially sceptical about how useful the book would prove. Being American, Jon Young’s experience is largely (though not exclusively) with American birds and the examples he uses are almost entirely American. I expected that the writing would be very much keyed to a particular locale and not at all applicable to an Australian landscape. However, I was very pleased to discover that while Young takes examples from a very specific biosphere, the book focuses on broad principles that can indeed be applied to different biospheres. Already, I have found it has changed the way I see and hear birds, even though I haven’t yet found the significant amount of time it will take to complete the exercises suggested in the book.

I hope those of you who are celebrating at this time of the year have a wonderful holiday. May the new year bring you an abundance of tea and books. I look forward to seeing you in 2015.