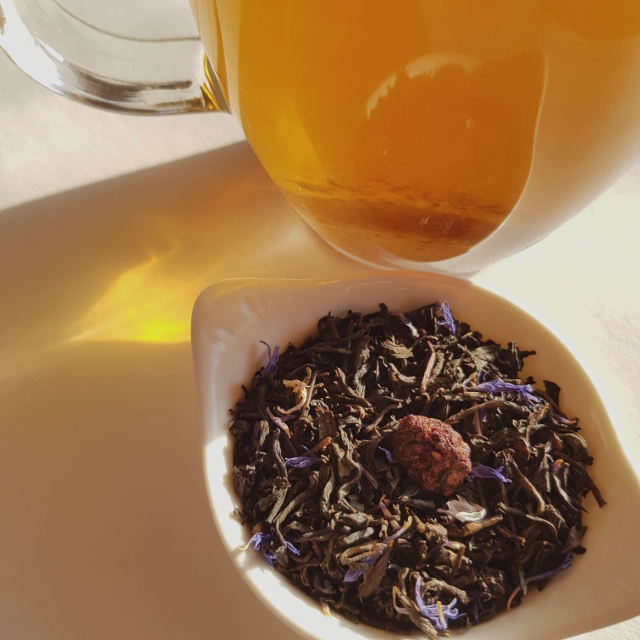 Loose-leaf Links is a feature where I gather together the interesting bits and pieces on sci-fi, fantasy and romance I’ve come across and share them with you over tea. Today’s tea is Blueberry and Almond from the Tea Centre. While the blueberry flavouring comes through clearly, there’s a disappointing lack of almond.

The winners of the 2017 Nebula Awards were announced over the weekend.

Alisa Krasnostein has undertaken an informal audit of Australian SFF convention Codes of Conduct and their enforcement and has released some results.

The Tiptree Award is currently running an online auction to raise funds for the award. Bids close 16 June.

The Romantic Times Book Reviews is closing its doors.

Feminism in India has a wonderful interview with Hugo-nominated editor Mimi Mondal.

Laura Goodin takes a look at agency and empathy in relation to Harriet the Spy.

A reminder that the Superheroes Beyond conference has a call out for papers. The conference takes place in Melbourne from 30 November until 2 December. The proposal deadline is 25 May.

SFWA released their market report for May.

Lisa Fleetwood calls for a self-published writers festival in Australia.

After many years of being out of print, Joanna Russ’s books are finally being published digitally. You can check out an excerpt on The Book Smugglers website.

Amanda Bridgeman reveals the cover for the seventh book in her military sci-fi series Aurora.