You are here: Home > Brewing Community with Helen Stubbs 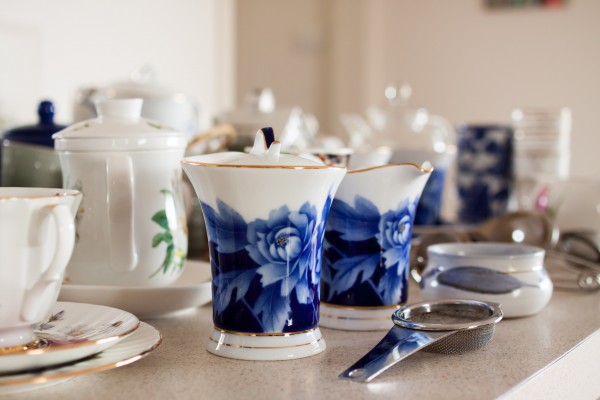 Today I’m joined by Helen Stubbs.Helen and I first met when I edited her story TheStormchilds in Winds of Change and we quickly became firm friends. She’s currently working on avery exciting project centred around brewing community, so I’ve invited her to share itwith us.

Writing communities are wonderful, and helping to build them is satisfying work. I first discovered writing communities through Authonomy, Write That Book: a course supported by my local council, Vision Writers and the Australian speculative fiction community (through attending Aussiecon in 2010).

These communities certainly have taught me about writing and provided opportunities for publication but more importantly they’ve introduced me to writers with whom I share deep friendships sprung from a love of literature and a special weirdness writers seem to have!

As a result, when I come across the opportunity to develop local writing communities, I pounce on it. My current project, supported by Gold Coast City Council, is called Writers Activation.

I started planning Writers Activation when the council put out a call for applicants for the Found Mentorship program. They asked for creative projects that would enliven Southport.

My initial idea was to create a short story project, and collect short stories onto a website while also spreading them through the city through words on walls or public artwork and products such as napkins, as Tiny Owl Workshop did with Napkin Stories.

As an artist and cultural producer, I know that projects change! You develop a definite vision of what you want to do, and then respond to new opportunities, restrictions and whatever resources are available. When I had been shortlisted and was preparing for my interview, my prospective mentor asked me to show how this project could work within a defined space — a shop or a room.

This naturally transformed the project in my mind from something spanning a suburb or more to something that could happen within a space that belonged to writers.

When I began to ask my network what writers wanted from a dedicated space, the response was overwhelming — they want everything! The Gold Coast is yearning for a writing space. So that is what Writers Activation is becoming, within the parameters of limited resources and timeframe.

While I’m still working out exactly what can happen with that space, (it looks like it will be a shop in a shopping centre), our local writing community is jumping with ideas and enthusiasm.

The space we’re looking at would work well as a hub where writers can meet and chat. We might also host writers in residencies, workshops, talks and book launches. As a pop-up project, it might only be for a very brief period of time — possibly just two months. However, if the project grows legs and leaps off into a gallop, it could lead to a permanent writers’ space in the city.

The Gold Coast is really growing culturally. It always has had a vibrant creative culture, though when I moved here thirteen years ago I found it hard to find. Maybe it was harder to connect because our city is a sprawl along the coast.

It seems like the network’s connections are growing rapidly now, thanks to the development of social media and also the momentum for growth the upcoming Commonwealth Games is creating.

Writers Activation should be up and running quite soon. I’ll drop by again for an update. 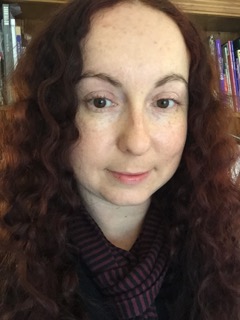 HELEN STUBBS writes stories that are dark with pointy edges. Some have been published in venues such as Winds of Change, Next, Midnight Echo, Subtropical Suspense and Mirror Dance. She recently won a Ditmar Award and is currently curating Writers Activation on the Gold Coast. Helen is on the committee for Contact 2016 in Brisbane. She interviews speculative fiction writers for Galactic Chat and tweets as @superleni.