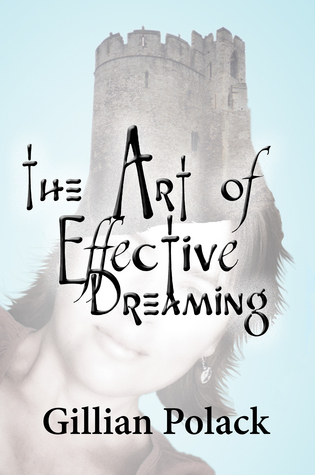 Fay is a dreamer. To escape real life, which she finds “drearily, drably and impossibly dull”, Fay creates a dream-world. She escapes there as often as possible. But what happens when the line between dream and real life blurs?

Can she trust anything, or anybody?

As befits a book about this subject matter, The Art of Effective Dreaming is a strange and rather surreal book. Fay is a bored public servant who escapes into an extraordinarily vivid fantasy world whenever life gets too much or too boring. This fantasy world begins to develop a mind of its own and things start getting out of control.

This is a novel that does some subtle things with style. Early on in the story, Fay narrates her real world life in first person and tends to avoid much concrete detail. She even says that everyday life is “…made up of all those flat details realist novelists love to write about, and that sicken me to read. I try not to think about those bits of life.” In contrast, the fantasy world elements are narrated in third person and include more of the concrete detail missing in Fay’s real world narration–details like noticing a door needs oiling. However, this distinction becomes less clear-cut as the story goes on, reflecting the blurring of Fay’s worlds and providing clues to her emotional and mental state.

Like Illuminations (and indeed all of Gillian’s work I’ve read), this is a slow-paced novel and very much at the literary end of fantasy. It didn’t take me as long to get into as Illuminations, but I’m not sure my grasp of its structure is any better. It all seemed like a bit of a mess until about halfway through when I noticed things starting to pull themselves together. This may well have been intentional, as Fay herself is a bit of a mess until this point. Identity is a strong theme of the novel, as Fay grapples with who she is and what she wants from life instead of allowing life to simply sweep her along.

This theme is also echoed in other characters. While Fay’s friends in the real world tend to remain rather flat due to her lack of interaction with them, her imaginary friends grow well-rounded as she gets to know them better. I particularly enjoyed watching Belle move from powerless maiden to someone solidly reliable and level-headed in a crisis. It is a book that rewards careful reading because seemingly-offhand statements often prove key to understanding the characters.

Feminist themes weave through the novel. Again paralleling Illuminations, the men often run off to do Big and Important Things, leaving the women to combat the real, insidious trouble–which they usually do by taking the time to connect with each other.

The Art of Effective Dreamingis a fantasy novel that pokes fun at fantasy novels and will suit readers who like layered stories. 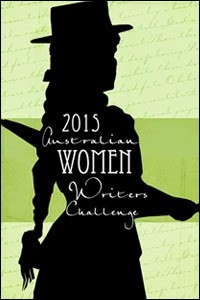 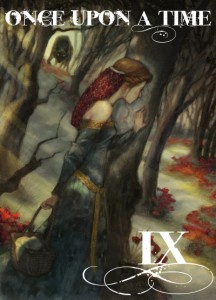 One thought on “Review: The Art of Effective Dreaming by Gillian Polack”