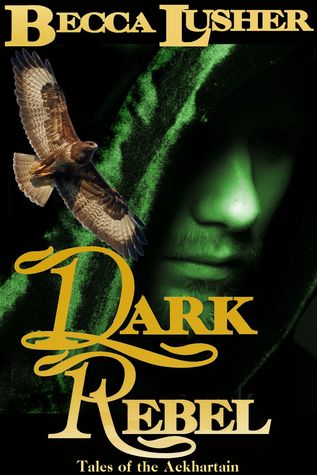 Becca Lusher and I have been friends for over a decade. I was thrilled when she started self-publishing because it meant the wider world would get a chance to meet some of my favourite characters. She recently released a new novel Dark Rebel and to celebrate I invited her for a chat.

So to kick things off, tell us a little bit about yourself.

I’m an over-imaginative, story-addict from the wild British Westcountry who writes too much, reads even more and sometimes forgets that there’s a real world with real people outside of my head. Having said that, I love being outside almost as much as I love curling up with a book. Thanks to the beautiful area that I live, caught between the moor and the sea, the natural world frequently takes over my stories – when I’m not tramping around it with my dogs and various members of my family.

I’ve been sharing stories on the Internet for more than a decade, but last year I took the plunge and became a self-published author. Considering that I’m an absolute fail at social media it seems to be going well. 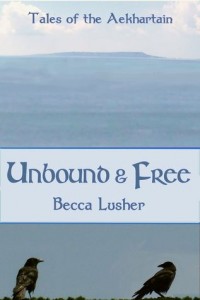 Self-publishing is working out well for you. What factored into your decision to go down that path instead of pursuing traditional publishing?

I tend to write stories that don’t fit into traditional genres or match current fads. My Aekhartain series, for instance, ranges from short stories to multi-novel mini-series, spanning a timeline from pre-Roman Britain to several centuries in the future, with side-steps onto other worlds that vary in levels of magic. Since I knew they would likely never find a traditional home I thought I’d give it a try myself, just to test the waters. I’ve tried the traditional route in the past, but I’m really bad at selling myself alongside my stories, which isn’t the cleverest way to go about things.
I much prefer for my stories to speak for themselves, while I work up my confidence to put myself out there more. I might never be a best seller this way, but it’s working well enough for the moment.

Variety is one of the things I love most about your Aekhartain series. So far you’ve released a near-future science fantasy (Orion’s Kiss), a fantasy f/f romance (Sing to Me), two historical fantasies (Unbound and Free and Dark Rebel) and a historical m/f romance (Be With Me). Can you give us an idea of what we might see next?

My next project is the second half of the Dark Rebel story, The Rebel Returns, so I’ll be sticking with the Anglo-Saxon period for one more book. Then it’s back even further to the Iron Age (about 200 BC) for the trilogy that underpins the whole Aekhartain saga, mixing prehistory with romance and plenty of fantastical moments. When those are dealt with I plan to tell a couple of contemporary Aekhartain tales before heading into the near-future, which I’m really looking forward to. I love history, but I sometimes find specific research takes the joy of discovery out of it for me, so writing forwards is always fun. There’s also a possibility I might break out into full fantasy to save myself from Aekhartain madness. If so it’ll probably involve elite riders on giant eagles, living in a world flooded by clouds where people live on mountaintops – also known as the Overworld.

I try not to plan more than one book ahead at a time, because something always crops up to change things (Dark Rebel was supposed to be one book, not two), but even when my schedule changes I still plan to write and release the books. Eventually. For now, though, The Rebel Returns and the Icarus Child trilogy are fairly certain to appear this year. Everything else will have to wait until after that. 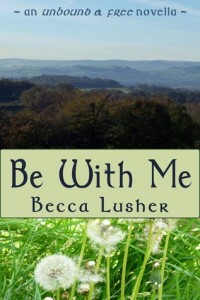 Your Tales of the Aekhartain involves a pretty epic timeline and an impressive cast. Are there any tricks you use to stay organised?

I use notes. Lots and lots of notes, some on random scraps of paper, but most in wordpad and notepad. Mostly, however, I’m lucky enough to have a talent for retaining copious amounts of useless information – capital of Kazakhstan, anyone? – which I put to good use with all my stories, but particularly the Aekhartain. When it comes to details, I’m a bit of a continuity fiend too, which definitely helps.

Despite all the planning, it sounds like your stories are still capable of catching you off-guard. What has been the biggest surprise your characters have sprung on you?

My stories are a constant surprise to me. I’m a terrible planner. Whenever I try and make a detailed plan it gets derailed in spectacular style. Mostly I write with only a vague idea of where I’m headed, so surprises are sprung all the time. I’ve lost count of the number of times a throwaway detail or random character have turned out to be pivotal the ending, without having any idea why I put them in the first place. I sometimes suspect my head is being messed with by a nebulous, brilliant writer who keeps throwing out crumbs in the hope that one day I might do something right. I hope they don’t get bored and wonder off before I get there!

The biggest surprise regarding the Aekhartain is that ten years on and over a hundred stories later I’m still coming up with new ideas for them. Not bad for a concept that was born out of a very late-night Internet conversation regarding a magpie-winged, white-haired guy with purple eyes (although Shaiel has blue eyes these days). I can’t remember why or how he came up back then, I’m just glad he did, and that he’s still around demanding stories today. 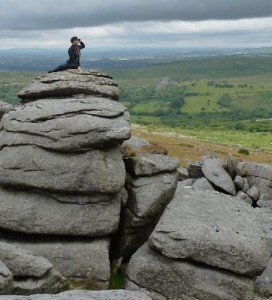 Born and raised in the British Westcountry, Becca can still be found there today, running around with her dogs, getting bossed about by her cat and taking lots of photos of gorgeous landscapes, preferably with rocks in. When not doing yoga or gardening for bees and butterflies, she has been known to write stories. The Aekhartain are just one of the many universes she likes to play with. And if you think she has a thing for corvids, you’d be right.

Got something to ask or say, or want to know more, then visit her at: beccalusher.com.