By Elizabeth on October 29, 2018 in News and Signalboosts 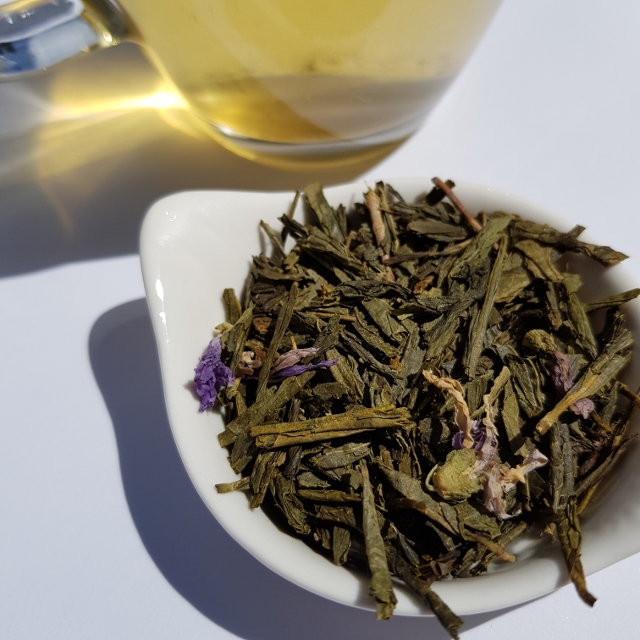 Loose-leaf Links is a feature where I gather together the interesting bits and pieces on sci-fi, fantasy and romance I’ve come across and share them with you over tea. Today’s tea is Quince Sencha from Adore Tea. I was a bit taken aback by this tea, finding it sweeter than I expected, and tasting a bit more like an oolong. Definitely an afternoon tea rather than one for early mornings.

Submissions for the Kitschies are open until the end of 1 November. These awards celebrate “progressive, intelligent and entertaining books that contain elements of the speculative or fantastic.”

The shortlist for the 2018 BookNest Fantasy Awards has been released and voting is open to the public until the end of the month. Particular congratulation to Devin Madson and Sam Hawke for being nominated for Best Self-Published Novel and Best Debut Novel respectively.

The winners of the 2018 British Fantasy Awards were announced last week.

And the winners of the 2018 Nommo Awards were announced over the weekend. The Nommos recognise excellence in African speculative fiction.

YA Research Australia are having their first symposium on gender and identities in literature for young people. The symposium will take place in Melbourne on 7-8 December. Registration is now open.

Crystal Huff shares why she is no longer attending Arisia, New England’s biggest SFF con. Trigger warnings for rape, stalking and gaslighting. In the wake of this post, 2019 Guests of Honour Daniel Jose Older and Malka Older have withdrawn from the convention. Nalo Hopkinson likewise turned down an invitation to be the 2020 Guest of Honour. Arisia have announced Noel Rosenberg has resigned as president. However, many feel this doesn’t go far enough and are calling for the entire board to resign.

Lynn O’Connacht offers 13 dos and don’ts for panels and talks on asexuality and aromanticism.

As reported at Tor.com, Hugo-Award-Winning Editor Liz Gorinsky has launched a new publishing company. Of particular interest, Erewhon Books is currently open to submissions from agents and authors. Be sure to check the submission guidelines.

Harper Collins is launching the Diverse Voices Open Inbox contest for middle grade books. Unfortunately, like the Highlander, it seems there can be only one.

Via Gin Jenny of Reading the End, here’s a video on how to tell a realistic fake language from a terrible one.

Over on Book Riot, Dana Lee takes a look at audiobook service options.