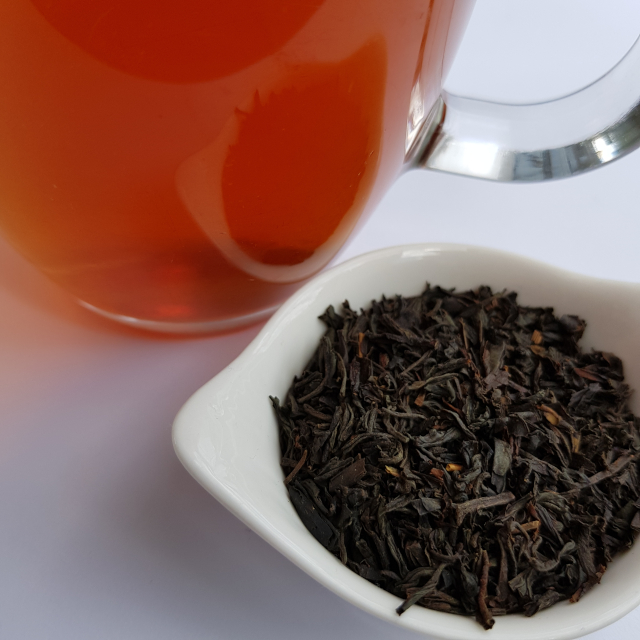 Loose-leaf Links is a feature where I gather together the interesting bits and pieces on sci-fi, fantasy and romance I’ve come across and share them with you over tea. Today’s tea is Earl Grey from Lupicia. This has become my favourite Earl Grey blend. The tea is excellent quality and the bergamot is fragrant without being harsh.

As I mentioned last time, the Skiffy and Fanty Show have a BookTube channel! You can catch up on their videos on YouTube or on their blog.

The podcast is also starting up for the year. In the first episode back, the crew share the media we enjoyed last year and what we’re looking forward to. In the second episode, Paul Weimer and I interview S.A. Chakraborty about her latest in the Daevabad Trilogy, The Kingdom of Copper.

The Science Fiction and Fantasy Writers of America presented the 2019 Kate Wilhelm Solstice Awards to Nisi Shawl and Neil Clarke for their contributions to SFF.

The finalists of the 2018 Australian Romance Readers Awards have been announced. Voting closes 12 February.

The preliminary ballot for the 2018 Bram Stoker Awards has also been released. Congratulations to Kyla Ward for her short story nomination.

Nominations are open until the end of the month for the Australian Shadows Awards.

John Scalzi shares some thoughts about being nominated for and winning awards.

WisCon is accepting proposals for games to run at this year’s convention. Deadline is the end of the month.

The Canberra Women Writers Festival has released their program and has the SFF community well represented. The festival will take place on 30 March.

Kat Rosenfield writes at Vulture about some of the controversy that lead to YA author Amelie Wen Zhou cancelling her debut novel Blood Heir. Jenny at Reading the End also takes a look at some of the misconceptions surrounding the situation.

Mya Nunnally’s article for BookRiot on the weird, sexist problem of miscategorising fantasy written by women has been getting a lot of attention. Galactic Suburbia relate the article back to Joanna Russ’s How to Suppress Women’s Writing in their latest episode.

Cheryl Morgan takes a look at the feminist speculative fiction of 2018.

Lynn O’Connacht discusses the history of the term and concept of asexuality.

Angela Slatter shares some thoughts on how to be a writer.

Abigail Nathan of Bothersome Words seeks respondents to her survey looking at what writers need from an editor.

BookRiot has the cover reveal and an excerpt from the third book in C.B. Lee’s superhero YA Sidekick Squad series, Not Your Backup.

Likewise, the cover has been released for Stephanie Burgis’ Thornbound, the second novella of her Regency alternate history series The Hardwick Spellbook. An excerpt can be found at her blog.

And the last cover release is for Narrelle M. Harris’s forthcoming paranormal romance Grounded, out 20 March.