By Elizabeth on March 31, 2017 in News and Signalboosts 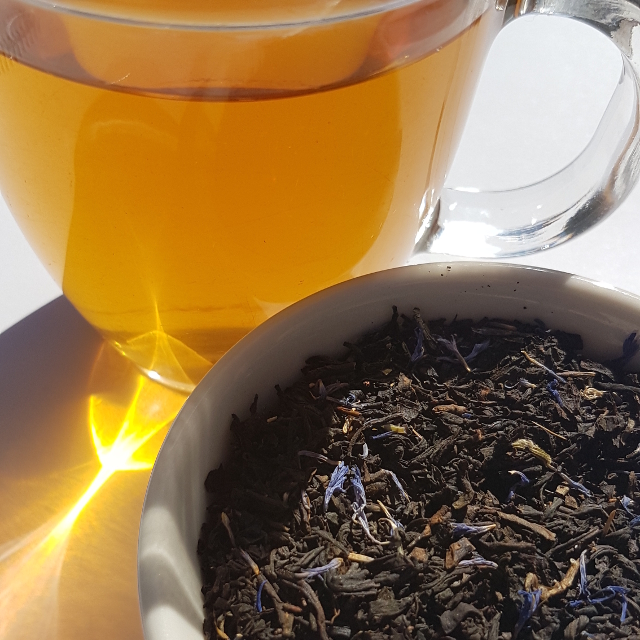 Loose-leaf Links is a feature where I gather together the interesting bits and pieces on sci-fi, fantasy and romance I’ve come across and share them with you over tea. Today’s tea is Arctic Fire from Adore Tea. The mint in this black blend is counterbalanced by a fruity flavour, making it a great afternoon pick-me-up.

The winner of the 2016 Tiptree Award was announced, with the Honour list and a longlist also released. The Tiptree Award is given to a work of SFF which explores our understanding of gender. The award is now open for 2017 recommendations.

The Romance Writers of America have released their list of finalists for the RITA and Golden Heart Awards. The winners will be announced on 27 July.

Congratulations to Paul Weimer who has won the DUFF race! Paul will be coming to Australia from America to attend Continuum 13.

Lots of statistical analysis to share with you this week. Over at Romance Novels for Feminists, Jackie C. Horne takes a brief look at the diversity of the RITA shortlists. The president of RWA responds.

Natalie Luhrs does likewise (albeit in more detail) for the Locus Recommended Reading List.

The 2016 Black SFF Writer Survey Report from FIYAH Magazine was released and is as discouraging as you’d imagine.

FIYAH Magazine was established in the wake of Fireside Fiction’s report on anti-Black racism in SFF. The statistical validity of that report recently came under challenge by a group of anonymous authors, as reported by File 770 (with appropriate side-eyeing).

Peter Ball discusses his experiences with depression and writing. The post includes links to several other posts on the topic from authors such as Scott Lynch and Kameron Hurley.

A reminder to writers that Lightspeed Magazine is open for fantasy submissions from tomorrow until the end of April.

Over at the Book Smugglers, Roshani Chockshi discusses the pressure of writing her second book and what helped inspire her to finish.

Ann Leckie shares some thoughts on rejection and submitting stories.

Writers who have a story accepted might find useful KJ Charles’ words of wisdom on contracts and the business of publishing.

Amanda Spedding discusses the art of a good cover. Thanks to Dave Versace for drawing it to my attention.

The Book Smugglers have hosted a discussion on the state of short stories featuring Kij Johnson, Elizabeth Bear & Karin Tidbeck and moderated by Einar Leif Nielsen.

Book Riot has revealed the cover for Provenance, Ann Leckie’s forthcoming book. I really don’t know how I’m going to last out until October.

If you’re looking for more books to add to your Mt TBR (cue hysterical laughter), you might want to check out this joint project from Claire Rousseau, Renay of Lady Business, Chelsea from Outlaw Living and Gin Jenny from Reading the End. Each of these lovely ladies shares ten books they would keep on a To Lend shelf.