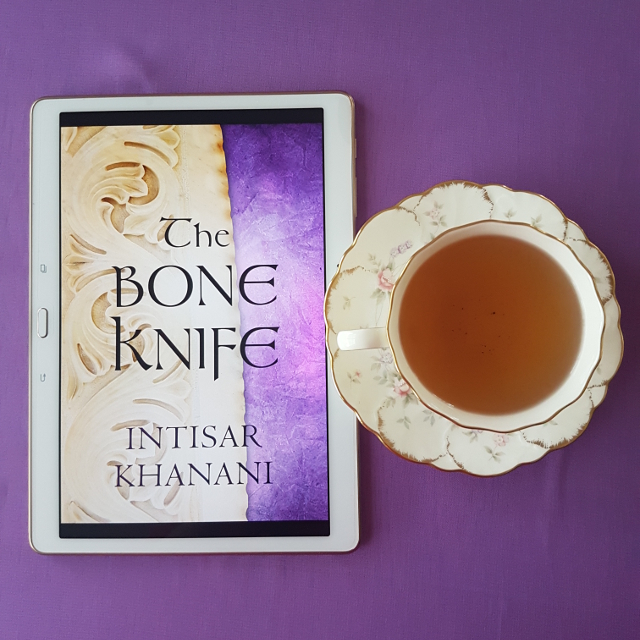 2 thoughts on “The Bone Knife by Intisar Khanani”