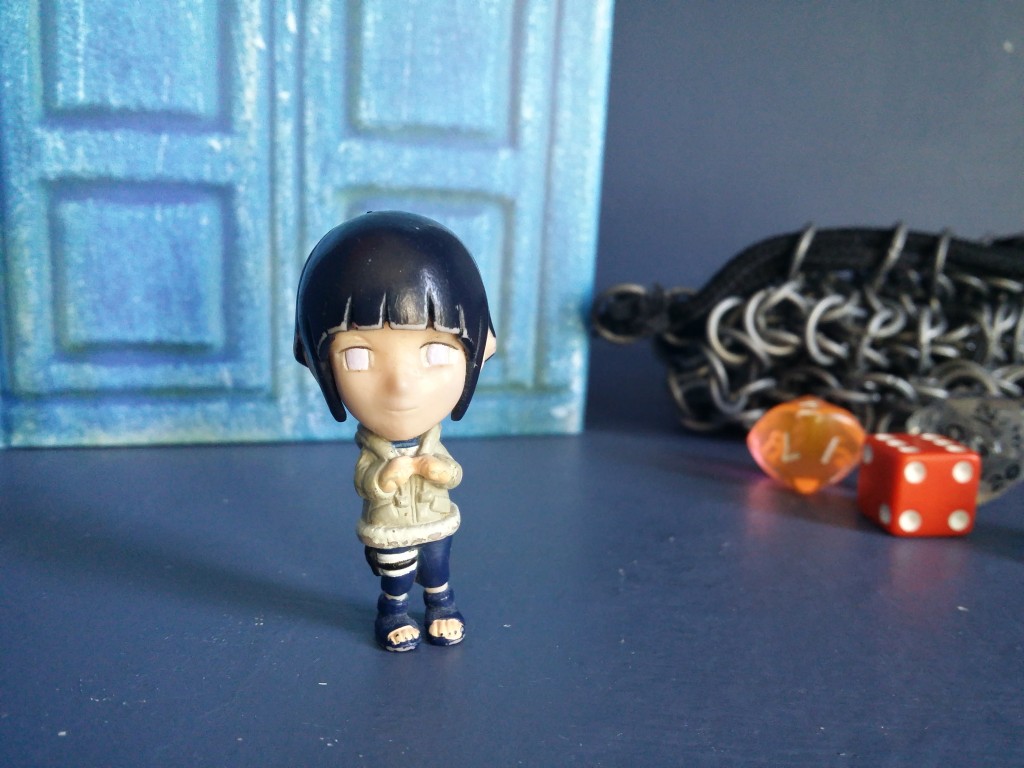 Recently, I wrote a little about stepping outside my comfort zone and my plans to do more of that in the coming year. The 2016 NAFF race is part of that.

NAFF is the National Australian Fan Fund. It was set up to send one Australian fan to the National Science Fiction Convention each year. This year the national convention is Contact 2016 in Brisbane, which will take place on 25-28 March. NAFF will pay the airfares and accommodation for the winner of the race. Contact will also donate a ticket.

This year I have put my name forward. I’ve attended Conflux fairly regularly over the years, but the only other convention I’ve ever managed to attend was the 2010 Worldcon in Melbourne. That was also mostly work-related for me, as I was there to assist the now defunct Eneit Press with the launch of Baggage. I love Conflux (and already have my ticket for the next one) but I am keen to attend a convention with a stronger focus on fans and to meet a broader spectrum of the community. In particular, I’m looking forward to meeting the GUFF delegate from Finland, Jukka Halme, having heard so many lovely things about him.

However, I am not the only one who has put my name forward. I’ll be competing against Maureen Flynn and Liz Barr for the honour. Honestly, I’m a little intimidated because they are both amazing women who have contributed a lot to the community. In fact, regular readers will get to see Maureen’s awesomeness for themselves in her Brewing Community guest post next week. You can also see pitches from Maureen and Liz on Tehani Wessely’s blog (Tehani being the 2015 NAFF delegate).

NAFF winners are decided by vote. All Australian fans are eligible to vote, though it costs $5 as a way of raising money for the fund. Voting will be open until 23 December. Votes are being collected by Tehani Wessely and the candidates. For more information please contact Tehani at editormum75 [at] gmail.com.