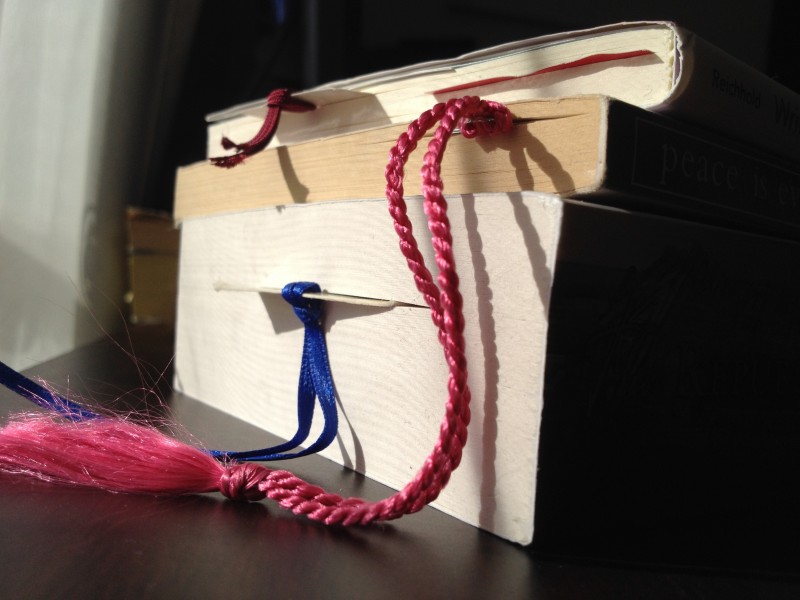 I’m a pretty stubborn reader. I crave completion and always want to know how the story ends. Almost always, anyway. It takes a lot to make me put down a book, but it has happened occasionally. Most recently was The Meeting of the Waters by Caiseal Mor, back in February. This got me thinking about exactly what it was that turns me off a book. So I decided to take a look at the books I’ve not finished and see if they had anything in common. 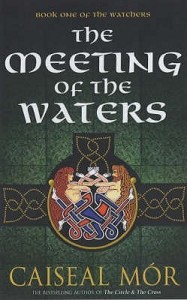 In the case of The Meeting of the Waters, I just didn’t click with it from the beginning. Over the last few years, I’ve tried to read this book several times but always found the style to be a bit on the melodramatic side for me. I get that it was aiming for epic Celtic saga but it just made me roll my eyes.

The Meeting of the Waters is a prequel and I could tell. It seemed to assume that I would already have an emotional bond to certain characters and therefore made no effort to help me create one. Perhaps that’s fair enough, since time spent doing so would be time wasted for ongoing readers. Maybe. But that lack of connection with the characters coupled with the style was enough to make me put down the book and give away my copy of the trilogy. I think it’s unlikely I’ll pick up work by this author again. 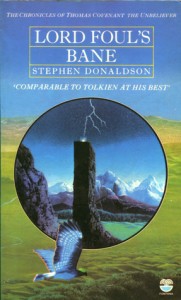 Moving on to authors I will never again touch with a ten-foot barge pole, Stephen Donaldson is top of the list. I suspect this will also be the case for a few of you. At the beginning of The Chronicles of Thomas Covenant the Unbeliever, the eponymous character is a literal leper reviled by his ex-wife and the rest of modern society. After being hit by a car, he wakes up to find himself in another world where a young woman cures him of his leprosy. Believing the world to be a dream, he repays this young woman by raping her.

It was at this point I put the book down and never picked it up again. Actually, I may have thrown it at the wall. I’m okay with some unlikeable characters but I had zero desire to see such a whiny, entitled, morally repugnant character find his redemption and save the world. 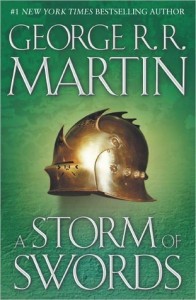 Confession: I put down A Storm of Swords at the Red Wedding. It wasn’t that I particularly cared for the characters who died. Just the opposite, in fact: one of them rather irritated me and I didn’t sufficiently care about any of the others to read on and discover their fate. After all, chances were good they were just going to be killed off anyway.

These three books show that connecting to the characters is super important to me as a reader. Of the three books, A Storm of Swords had the best chance at that–by the time I put it down, I was already two-and-a-half books into the series. There were characters I thought were at least a little bit interesting, even if there were none I especially liked. What was lacking for me was hope. While I don’t expect characters to come out unscathed, I do want them to become better people for their travails. There wasn’t much hope of that in A Song of Ice and Fire.

Becky Cole has shared some of her deal breakers over at BookRiot and I definitely agree with some of them (though not all).

What about you? What books have you put down? What are your deal breakers?