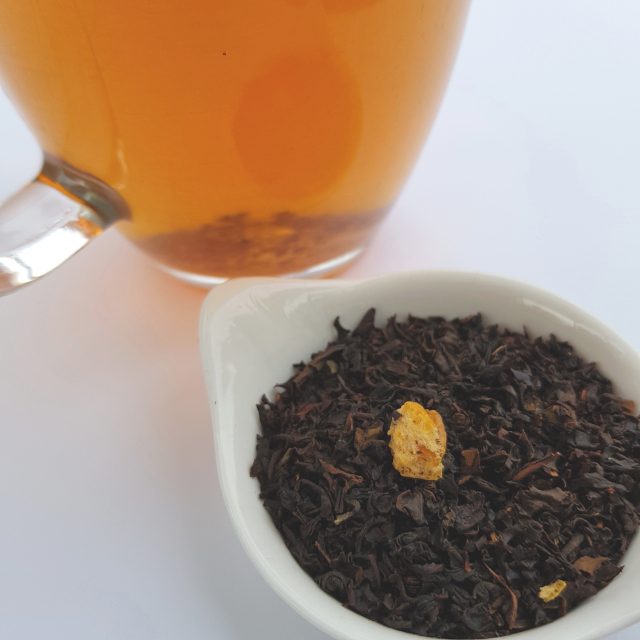 Loose-leaf Links is a feature where I gather together the interesting bits and pieces on sci-fi, fantasy and romance I’ve come across and share them with you over tea. Today’s tea is Kumquat tea from Lupicia. This is a way more subtle tea than I was expecting from the smell. The kumquat mostly comes through as a gentle aftertaste. It’s a nice light tea, good for the afternoons.

The 2018 Tiptree Award has been won by Gabriela Damian Miravete. The Tiptree honours works of SFF that explore and expand understandings of gender. Particular congratulations also to Lee Cope and Sandra McDonald, whose stories from Mother of Invention made the longlist. Recommendations for the 2019 Award are already open.

The 2019 Nommo Awards are now open for nominations by members of the African Speculative Fiction Society.

The shortlists for the Lambda Literary Awards have been announced. The Lammys honour excellence in LGBTQIA literature.

Jane Crowley and Kate Dollarhyde are stepping down as editors-in-chief at Strange Horizons.

Holly Lyn Walrath writes on breaking into the SFF community and the whisper networks that exist around abusive members.

Harper Collins have announced the inaugural Commercial Fiction Fellowship for First Nations Writers. It is open to Australian writers of Aboriginal or Torres Strait descent with unpublished manuscripts of at least 70K. Entries close 1 May.

Kaleidotrope have announced they will be closing for submission at the end of the month and will not be reopening until 2021.

The Science Fiction and Fantasy Writers of America’s Self Publishing Committee are looking for self-published works to include in their next StoryBundle. They are opening this up to non-SFWA authors for the first time.

Don’t forget to check out SFWA’s March Market Report or the Facebook page for the Australian Science Fiction and Fantasy Writers’ Association for more publishing opportunities.

Seanan McGuire is running a course on the art of writing a long series.

Vicky of Vicky Who Reads has released some info she gathered from a survey on blogger and author interaction.

The countdown is now on until Dewey’s 24-hour Readathon! A reminder that the event takes place on 6 April (or mostly on 7 April for those of us in Australia). You can now sign up to participate in the event itself and to host a mini-challenge.

Rachel Cordasco has released the results of her poll on favourite speculative fiction in translation from 2018.

In case you somehow managed to miss the news, Martha Wells has a full-length Murderbot novel coming out from Tor.com. Network Effect will be released in May 2020.