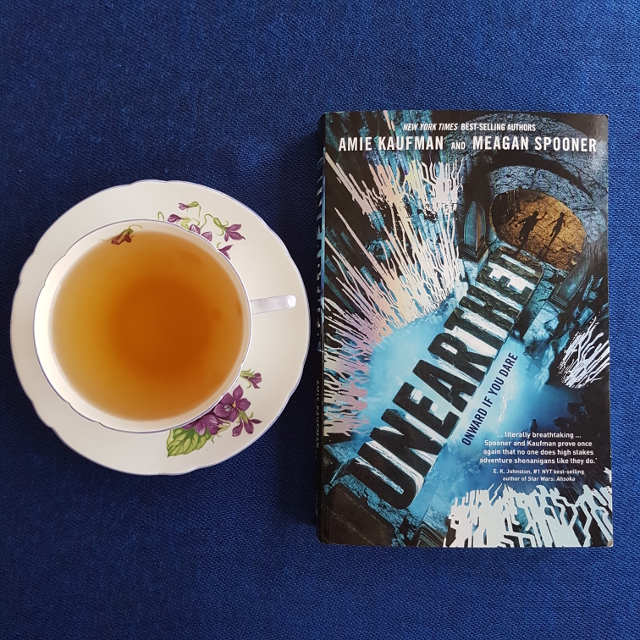 3 thoughts on “Unearthed by Amie Kaufman and Meagan Spooner”