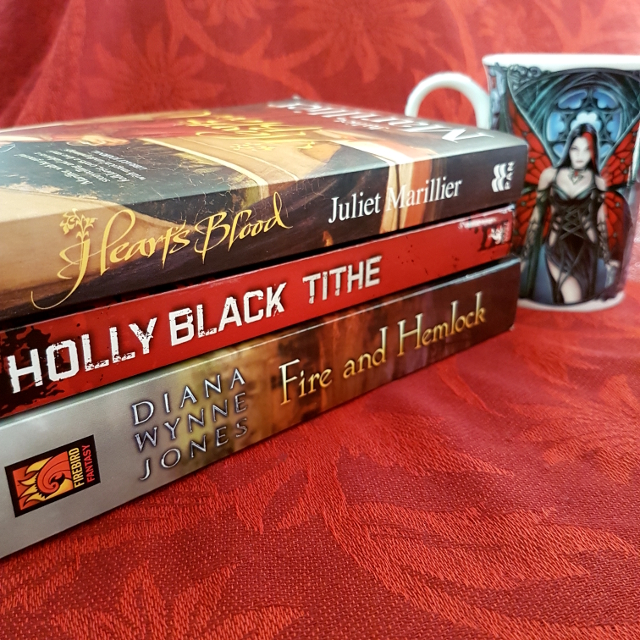 Conflux, Canberra’s speculative fiction convention, kicks off today. Panels start at 10 AM, so I was up bright and early to get registered and dive into the fun. The theme this year is Grimm Tales, so I thought I’d share with you five of my favourite fairytale retellings. 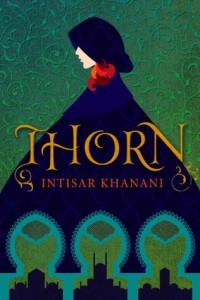 I’ve reviewed this book previously, so I won’t say too much. It’s a retelling of The Goose Girl, a fairytale I’m not especially familiar with. What I really enjoyed about this story is the way Alyrra makes a home for herself and cares deeply for the people around her, even though it’s a place where it’s often dangerous to be a woman.

This is a fairytale retelling of Tam Lin. It was my first introduction to urban fantasy for young adults and I found it electrifying. It mixes the predatory menace of the fae with a gritty, modern sensibility.

I’m going to cheat and also mention Black’s retelling of Beauty and the Beast, Valiant. The stories are set in the same universe and Valiant has a cameo or two from Tithe. However, it mostly stands alone.

Much as I love Tithe, my all-time favourite riff on Tam Lin is Diana Wynne Jones’s Fire and Hemlock. I’d classify it as mythic fiction and it does a wonderful job of straddling the line between reality and fantasy. A significant age difference helps make the relationship between Polly and Tom feel taboo, and though that’s not for every reader, I felt DWJ did a good job of invoking it while avoiding ickiness.

I’m quite partial to retellings of Beauty and the Beast. In Heart’s Blood it has been taken and put in a historical context: medieval Ireland. However, the magic hasn’t been stripped away. It’s present, though subtle at first. However, as with any romance, it’s the relationship between Caitrin and Anluan that really makes the story. Have I mentioned I’m a sucker for slow-burn romance? 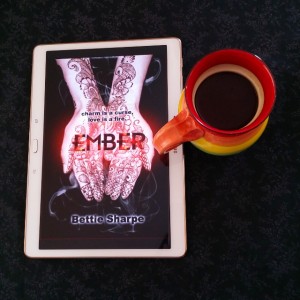 Of course, there are a ton of stories I love that are not so much fairytale retellings as fairytale borrowings. Some of these include:

There are probably a million others I haven’t thought of. What are your favourite fairytale retellings? I’m always on the hunt for more recommendations!