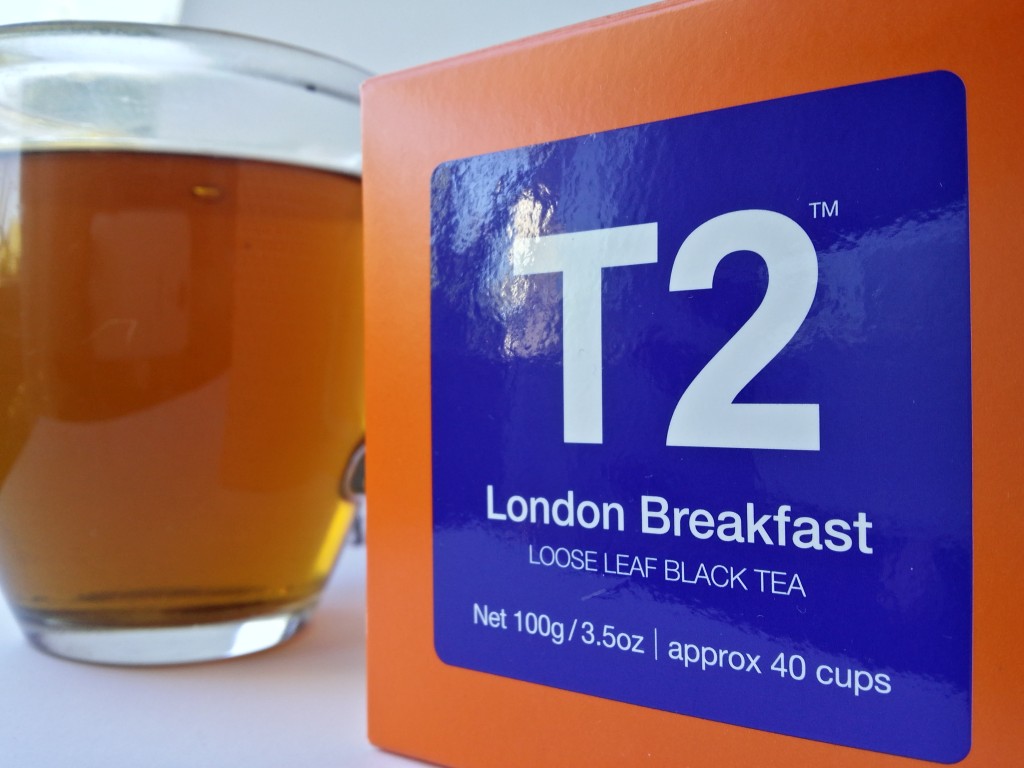 Loose-leaf Links is a feature where I gather together the interesting bits and pieces I’ve come across in the last month and share them with you over tea. This month I’ve been drinking lots of T2’s London Breakfast. It is a lightly smoked tea, perfect for cool mornings.

Just a quick note: you’ll notice that there are no links on diversity in this month’s round-up. I ended up with such an abundance that I’m giving them their own post, which will go up in two weeks.

Several guests in my Brewing Community series have touched on negative aspects of community. This article from Jennie Nash delves more deeply into the topic by looking at the four hidden flaws of writing groups. I don’t agree with all of it, but it does make some very important points. Thanks again to Alis Franklin for bringing this article to my attention.

The 2015 British Fantasy Awards were announced on Sunday 25 October.

If you’re a member of the British Science Fiction Association, nominations for the 2015 BSFA Awards are now open.

A lot of big publishers have their doors open in the next few months:

The Brotherhood of St Lawrence, with the support of Simon & Schuster, has established the Hope Prize:

In establishing The Hope Prize – a new national short story competition  –  we want to encourage Australian writers to tackle a subject that is all too often hidden from public view or reduced to cliches.

The short story entered can be fiction or fact. Whatever the genre, the story submitted must convey the experience of people facing hardship in their lives.

We decided to name the competition The Hope Prize because we want to encourage writing that transcend stereotypes of ‘the poor’: we want to see perceptive prose and nuanced storytelling that reflects the resilience we know that people show in the face of poverty and testing times.

Shane W. Smith is also seeking pitches for his anthology All the King’s Men. Stories must be set in a pre-existing sci-fi world. For further details, see the submission guidelines.

Looking for an agent? Here are seven agents looking for fantasy novels now. Via Bothersome Words.

If you are participating in National Novel Writing Month, you might be interested in knowing that Scrivener, a word-processing program designed for writers, is having a special trial period. Their usual 30-day trial is being replaced with a trial period that will run from now until 7 December to ensure it doesn’t expire halfway through your NaNo effort. They’re also offering a discount if you decide to purchase the program afterward. I already own a copy and it was worth every penny.

Over on SFF World, Gillian Polack has shared how she made the local international without weakening it in her new novel The Time of the Ghosts.

K.J. Charles discusses being edited, or how to take criticism.

Looking for some good short stories? Try LadyBusiness! The wonderful editors have been running a survey on your favourite short fiction for 2015 and have just posted the results for the second quarter. They are also taking recommendations from the third quarter, but only until the end of the month. If you’ve got something you’d like to suggest, you’d better get in quick!

If horror is more your thing (and it is Halloween tomorrow), try checking Ellen Datlow’s  full rec list for best horror of the year. I’m really pleased to see a strong Australian representation on there. In particular, I’d like to congratulate CSFG members Kaaron Warren, Alan Baxter and Leife Shallcross for making the cut.

Over on the blog of Brett Michael Orr, several Australian book bloggers have shared their favourite Australian novels. I was pleased to see The Foretelling of Georgie Spider was included.

Paul Weimer has put together a fantastic, albeit incomplete, map of the constellations of female SFF writers. I see quite a few familiar names, especially in the middle bottom of the map.