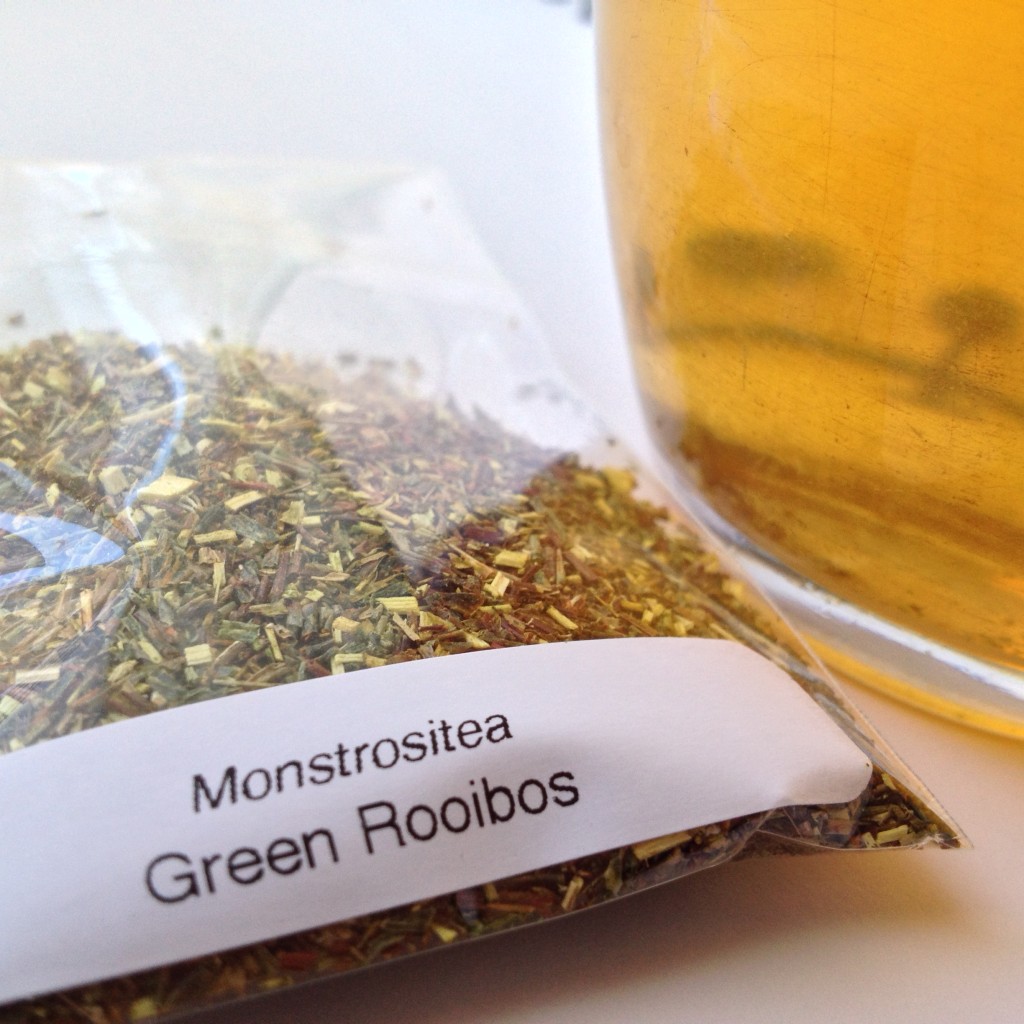 I keep collecting more and more links for these posts, so you might want to grab a cup of tea before settling into this one. No, seriously.

Two weeks ago I interviewed Gillian Polack and reviewed her first novel, Illuminations. Readers looking to find out more about Gillian may be pleased to know Jason Franks has posted an excellent interview with her, as has Satalyte Publishing. Satalyte has her fourth novel, The Art of Effective Dreaming, available for pre-order. Overachiever that she is, Gillian also has a new non-fiction book available for pre-order. Co-authored with Katrin Kania and with a foreword by Elizabeth Chadwick, The Middle Ages Unlocked: A guide to life in medieval England, 1050-1300 is sure to be an indispensable resource for fantasy writers.

This month has seen a flurry of awards lists being released, starting with the shortlist for the 2015 Indie Awards. The Indie Awards honour the best Australian books as judged by Australian Independent Booksellers.

If these lists haven’t yet toppled Mt TBR or you are looking for something with a speculative fiction focus, try the Ditmar ballot. The Ditmars are Australia’s equivalent of the Hugo Awards and I’m really pleased to see so many friends nominated. If you were a member of last year’s Natcon (Continuum 10) or are a member of this year’s Natcon (Swancon 40), don’t forget to vote.

Lastly, tickets to the 2014 Aurealis Awards ceremony are now on sale. The ceremony will take place 11 April 2015 at University House, Canberra, starting at 7pm. The awards will be celebrating their 20th anniversary and Margo Lanagan will be hosting. I look forward to seeing you there!

I seem to have neglected mentioning that BookRiot has been running a series called Reading Diversely FAQ. The five posts cover a lot of ground about why it is important to read diversely and address some of the difficulties people have with the issue.

If you are interested in literature and in reading diversely but don’t know where to start, Marilyn Dell Brady of Shiny New Books offers some suggestions.

Sunili Govinnage also has some book recommendations in her post on what it was like to read non-white authors for a year.

Kari Sperring speaks about how she has been silenced as a writer.

Aaron Pound lays out some numbers on how the Hugo Awards are biased against women.

If you’re looking for more reading on diversity, Ana has a collection of most excellent links over on Things Mean A Lot.

There are some great publishing opportunities floating around at the moment. Gabrielle Harbowy and Ed Greenwood have put out a call for their new anthology Women in Practical Armor. Provided the anthology makes their Kickstarter target, they’ll be looking for stories of up to 5,000 words from authors of all genders–so long as the protagonist is a female character who is already empowered. Submissions close 1 April.

Tiny Owl Workshop are looking for Noveltinis: stories between 10,000 to 25,000 words. Stories may be self-contained or serialised. Tiny Owl Workshop traditionally look for stories that are a bit different, so make sure you check out their guidelines. Submissions close 31 May.

If you’re an Australian author under 35 with an unpublished manuscript, you might like to consider submitting to the Australian Vogel’s Literary Award. The minimum length is 30,000 and the manuscript must not be under consideration elsewhere. Entries also close 31 May.

You might recall from previous editions of Loose-leaf Links that Macquarie University recently ran a forum with 60 Australian authors, the results of which were discussed in a series of posts on Australian Author Online. Macquarie University is now looking to expand their research and invite all Australian authors of fiction, non­fiction, poetry, short stories, educational books and scholarly works to participate. The survey is only running until the end of February.

Writers of fantasy might be particularly delighted with this gem: how to create a custom dictionary for Word. You can bet I’ll be trying out this one for myself.

Yet more goodies for Mt TBR! Locus Online have released their 2014 recommended reading list. A huge congratulations to Kathleen Jennings for her inclusion in the novelette category.

The American Library Association have also released their reading list for the year’s best in genre fiction for adults.

Zeroes, a new YA fantasy trilogy co-authored by Margo Lanagan, Deborah Biancotti and Scott Westerfield, is going to be published by Simon & Schuster in the US and UK and by Allen & Unwin in Australia. Margo has shared a little about the project on her blog.

The Canberra Speculative Fiction Guild have released the Table of Contents for their forthcoming anthology The Never Never Land.

Last year, Mitchell Hogan was the first self-published author to win an Aurealis Award. His novel A Crucible of Souls was the first book in his Sorcery Ascendant Sequence and it took out the award for Best Fantasy Novel. He has just announced that he has signed a deal with Harper Voyager to republish the first and second books in the series and to publish the currently untitled third book.

Austin Kleon shares 33 thoughts on reading. Some I like, some not so much.

I do my best to keep readers abreast of what is going on in the Australian publishing scene but my resources are limited. Fortunately, I now have help! Tor.com have started a new blog series called Aurora Australis. Written by Alexandra Pierce, the series will be looking to bring Australian and New Zealand writers to the attention of the wider world.

Another great way to keep in touch with what is going on in the Australian publishing scene is to join #OzYAChat on Twitter. Shaheen of Speculating on SpecFic runs the event every fortnight, with the next taking place on Thursday 5 March at 7:30pm AEDT. Francesca Haig, the author of The Fire Sermon, will be stopping in to chat and answer questions.

That’s it for this month! Happy reading.