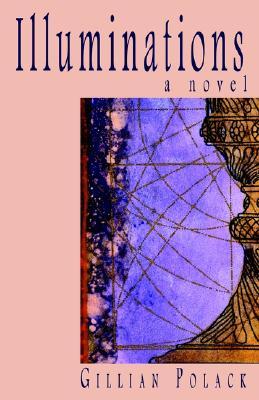 Rose is an Australian medievalist on sabbatical in France. She discovers a strange manuscript that tells the tale of Ailinn and Guenloie, two women living in Arthurian Britain. As Ailinn and Guenloie seek to discover and overcome the evil threatening their world, Rose is preoccupied with her research and the strange behaviour of her boyfriend.

This is a Russian doll kind of story, beginning with the discovery of Rose’s letters home, then moving back and forward between Rose’s first-person account of her sabbatical and her third-person translation of Ailinn & Guenloie’s quest. Despite this, the two main stories don’t share obvious parallels so much as undercurrents the reader needs to dive for. I am not well versed in the tales of Arthur or the world of historians, so there were times I felt I was missing some of these undercurrents and some of the jokes. But I caught enough to appreciate it was a tale about the way small deeds and small lives can overcome great evil–often more effectively than flashy and powerful lives. It’s a very feminist novel, commenting on how those small lives are often overwritten by those with power. Arthur and his knights aren’t shown in a very favourable light.

Illuminations is definitely at the literary end of fantasy. Magic is portrayed in the matter-of-fact way of legends. It is slow-paced and it took me a while to get into the story. It was the characters that eventually drew me in. They are complex, with definite moods and their own motivations, and I could see bits of people I knew in them. However, it takes a while to get to know them. The book switches often between perspectives in the beginning and it wasn’t until the switches slowed down and Ailinn & Guenloie had finished their time in Arthur’s court that I began to settle into the story.

I don’t feel this is the strongest of Gillian’s novels, though I still very much enjoyed it. If you like gentle character studies mixed with Celtic legend, Illuminations is well worth looking into.

4 thoughts on “Illuminations by Gillian Polack”