You are here: Home > 2018 Awards Eligibility

By Elizabeth on December 10, 2018 in Announcements, News and Signalboosts 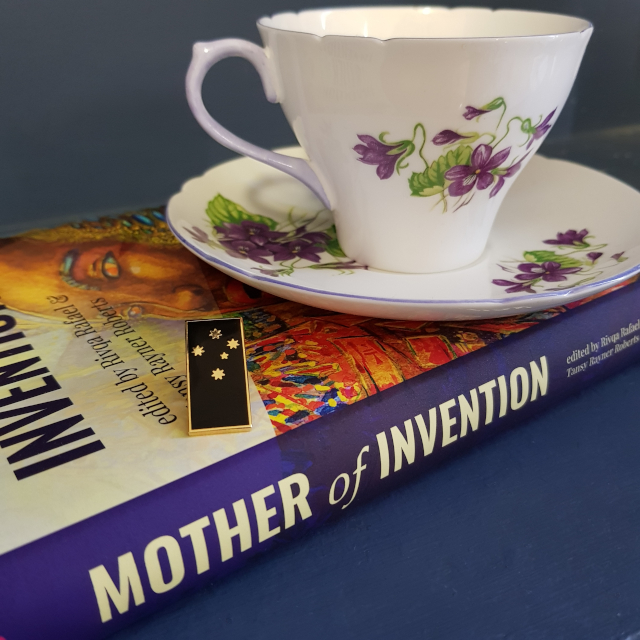