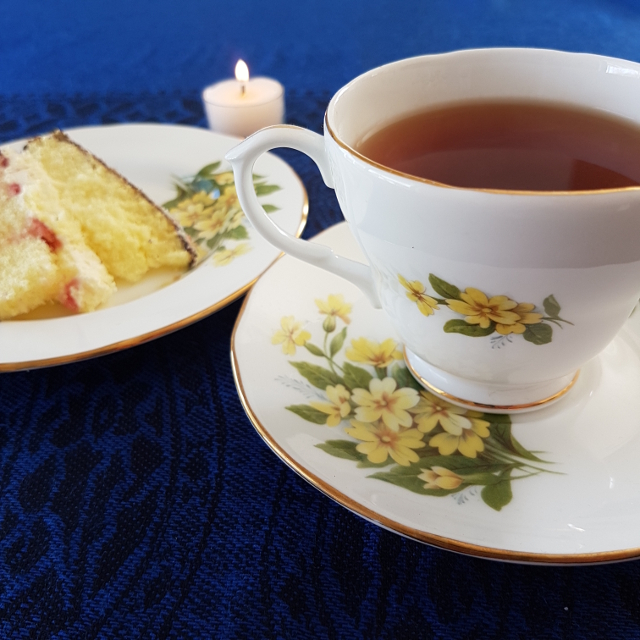 So, three years. That sounds like such a short time and yet it feels like I’ve been doing this forever. I find the work very satisfying and it continues to bring me a great deal of joy. Having found my niche, I hope to continue for many more years.

2017 has brought a few milestones. It was a great honour to be nominated for the Aurealis Convenors’ Award for Excellence, so thank you to the person or people who put my name forward. I’d also like to say a big thank you to those of you who nominated and voted for the blog as part of the Ditmar Awards. Getting my first nominations for both major Australian SFF awards in the same year was a delightful surprise. Thanks also goes to Paul Weimer for his support and to Mike Glyer and File 770 for the occasional signal boosts. It is astonishing to be acknowledged by one of the giants in the field.

To celebrate, I’m trying something new: a giveaway. The prize is a gift card for either Booktopia ($30 AUD) or Amazon US ($25 USD) or Amazon UK (GBP) Because I hate it when giveaways are restricted to just a few countries on the other side of the world, I’m also open to prize suggestions if none of the above suit your country of origin. Entries close 19 August (AEST) with a winner announced on 25 August.