You are here: Home > Once Upon A Time X: epilogue

Once Upon A Time X: epilogue 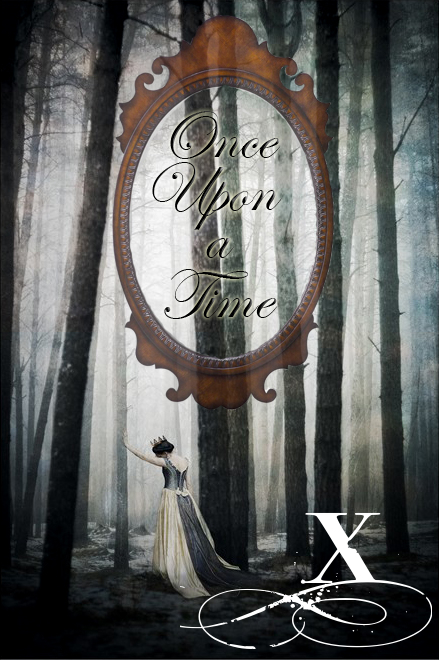 The Once Upon A Time X reading challenge finished yesterday, so it is time for me to check in with how I went. To recap, OUAT is a reading challenge for lovers of fantasy, fairytale, folklore and mythology. It is organised by Carl of Stainless Steel Droppings and runs from 21 March to 21 June. I signed up for:

Read at least one book from each of the four categories. In this quest you will be reading 4 books total: one fantasy, one folklore, one fairy tale, and one mythology. This proves to be one of the more difficult quests each year merely because of the need to classify each read and determine which books fit into which category. I am not a stickler, fear not, but I am endlessly fascinated watching how folks work to find books for each category.

Folklore: Aradia: Gospel of the Witches by Charles Leland. Purportedly a study of Italian witch folklore in the 19th Century, there are some doubts as to its authenticity.

Fairytale: The Wild Girl by Kate Forsyth. More historical fiction than fairytale, but I think it’s close enough. It tells the tale of Dortchen Wild who falls in love with Wihelm Grimm as she tells him the fairytales she has grown up with. Reviewed here.

Mythology: Ishtar edited by Amanda Pillar and K.V. Taylor. A trio of novellas based around the myths of Ishtar. Reviewed here.

I made it, but only by the skin of my teeth! I finished Aradia just yesterday, having become distracted by reading for the Hugo Awards.

I’ve not yet mentioned the fantasy component, mostly because it’s the easiest part. This year I read:

Arkanae by Lynette Noni. A young girl steps through a portal into another world where she ends up attending an academy for students with special abilities.

Foxglove Summer by Ben Aaronovitch. The fifth in the Peter Grant/Rivers of London series. Peter takes a much-needed break from London to help search for two young girls abducted in the country. Includes fae done right.

Marked In Flesh by Anne Bishop. Fourth book in The Others fantasy series. As with the entire series so far, the book has some excellent ideas and intriguing worldbuilding but is let down in execution. There are a lot of characters and not enough distinguishing their voices, even in close third-person.

Bespelled by Dani Kristoff. A Sydney witch finds herself in a tricky predicament when a malicious spell renders a handsome, high-powered lawyer in love with her. A fun read, though it veered briefly into some dark territory.

The Opposite of Life by Narrelle M. Harris.  When bodies start dropping like flies around Melissa Wilson, she decides it is up to her to investigate. She soon discovers Melbourne has an undead underground she never suspected. I felt it did a good job of subverting some typical urban fantasy tropes and I particularly enjoyed the relationship between Melissa and her awkward investigative partner, Gary.

Widdershins by Jordan L. Hawk. The first book of the Whyborne & Griffin series. A private investigator and a languages scholar team up to uncover a cult while struggling with their attraction for each other. Another m/m historical romance with a big dollop of the supernatural that gives it a vibe similar to The Mummy. Which the story plays on. Griffin was charming, but it’s Whyborne’s adorable but heartbreaking awkwardness that did me in. Highly recommended.

Howl’s Moving Castle by Diana Wynne Jones. Reread. I saw the Miyazaki anime before I read the book and was so astonished at how different the versions were that I had trouble seeing the book for its own merits. I think I did better this time around. There’s a lot to love in this quirky YA tale. I especially love Howl’s origins and Sophie’s no-nonsense approach to his drama-queen antics.

Once again, I enjoyed the event hugely, though I wish I’d had more of a chance to check out some of the other reviews that went up as part of the event.

If you participated in the event, I’d love to hear how you went. If not, what fantasy, fairytale, mythology or folklore have you read lately?

3 Responses to Once Upon A Time X: epilogue