By Elizabeth on March 11, 2016 in News and Signalboosts 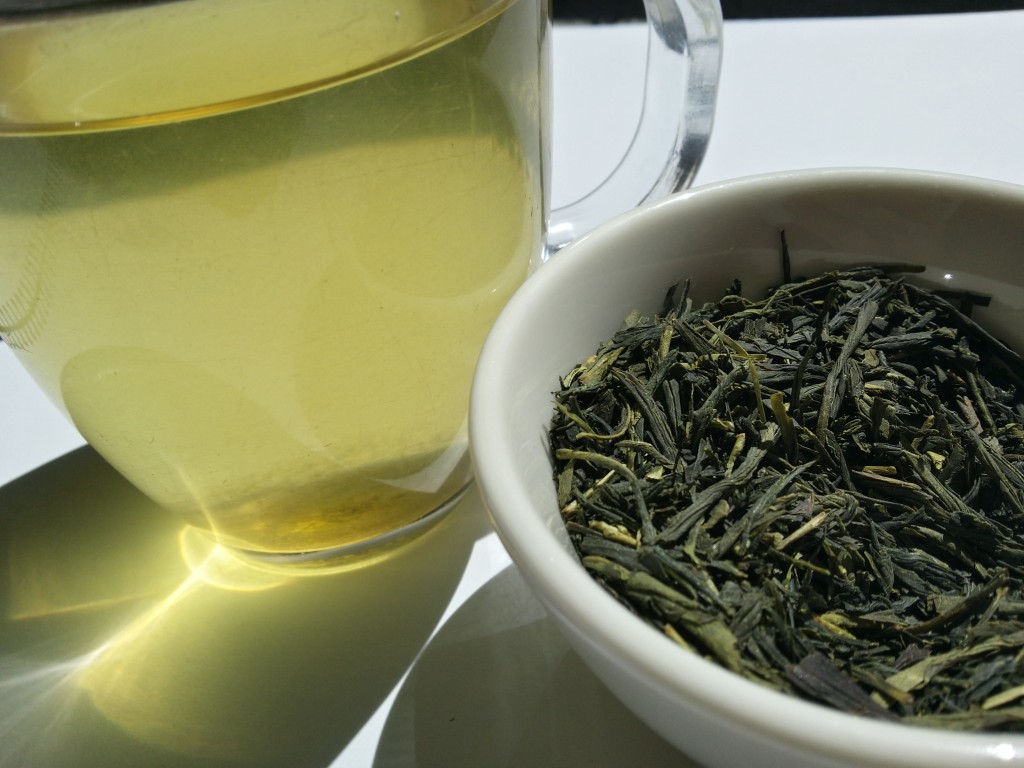