You are here: Home > Brewing Community with Pia Foxhall 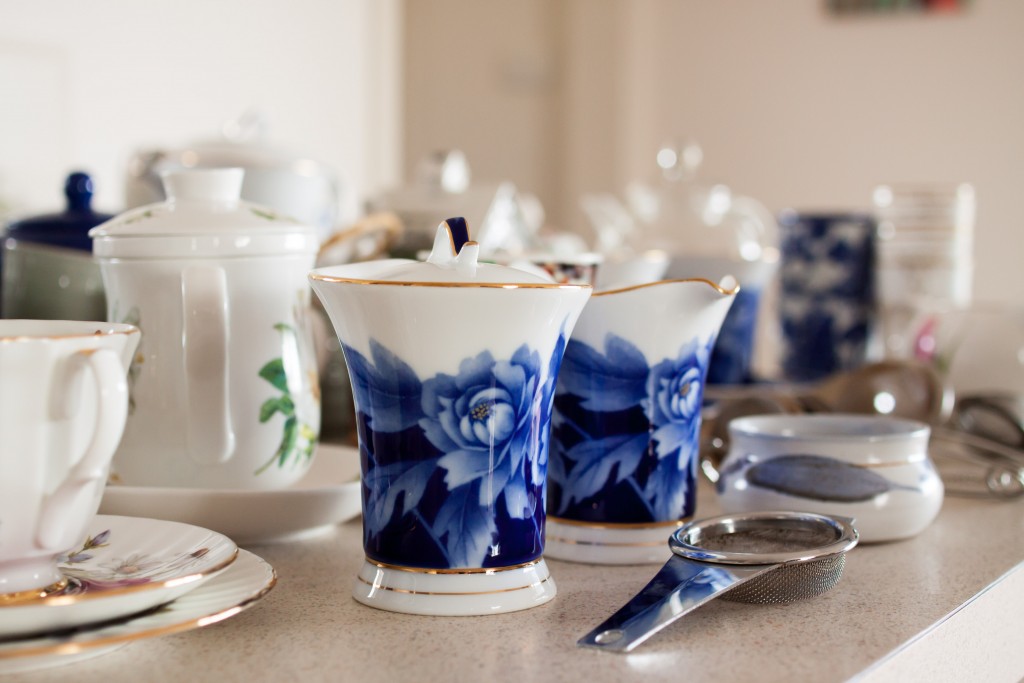 Regular readers here will know I’m quite a fan of Pia Foxhall’s fantasy erotica series Fae Tales. What you may not know is the series originally started as fanfiction. Today I’ve invited Pia to share her thoughts on community and fandom.

I didn’t realise I was occupying fandom spaces when I first started learning from fandom spaces because the term hadn’t been invented yet. I first became a part of fandom in the late 80s, when I began mail-ordering X-Files fan magazines, and a world of fanfiction, fanart, meta and speculation opened up to me. I knew I enjoyed reading fanfiction, it gave me something I couldn’t seem to get as an avid reader of traditionally published literature. Over the years, I became a part of it in rambling comment threads on Livejournal and Dreamwidth about characters and their development. I saw it in articles, in author’s notes, in the rise and fall and rise (and fall?) of fanfiction.net (FF.net) and the creation of the Organisation for Transformative Works (OTW) and one of its projects: Archive of Our Own (AO3).

Fanworks — fanart, fanfiction, fanvideos, cosplay and more — originated in primarily female and queer spaces. It was a space where a person could take two straight characters in a heteronormative world and queer them (if they wanted, het (heterosexual) fiction exists as well), queer the culture, place their work into the world (or a new universe) and have people come to them not only with praise, but with comments like “I relate to this” or “I wish this had happened in the canon.” Around this act of freely sharing creativity and getting commentary-as-love as a form of payment, community built.

Fandom spaces are transformative spaces. They can even be the early adopters of increased cultural awareness. I first realised I was gray-asexual from a fanfic and the subsequent comments about romantic asexuality versus aromantic asexuality. I learned about issues to do with representing ethnicity, minority and oppression through intense, emotional debate in fandom spaces, and in fanfiction itself. My social awareness — still growing — has expanded more from fandom spaces than anywhere else. I tend to see these social justice subjects trickle through into mainstream writing spaces sometimes months, or even years later. Though the veil between these spaces is thinning. More often these days, traditionally published and self-published original content authors are proudly announcing their fandom beginnings and attachments, and are more willing to talk in transformative terminology.

I’m an original fiction and fanfiction author. I’ve devoted love equally to both. Socially, I get more from fandom spaces. I love the authors of original fiction I’ve met — incredible, hard-working people. But I get acceptance as a queer person writing queer literature in the often queer spaces of fandom that are also filled with incredible, hard-working people. It’s not only my words that are embraced there, but who I am. There’s not many places in the world I can go and be accepted for being gray-asexual, panromantic, polyamorous, childfree, genderfluid, kink-friendly and disabled, and experience acceptance for every one of those things. In a healthy fandom space, I can expect it.

I’ve read thousands of original books in my lifetime, and I have found original literature that’s made me cry, shake, laugh and stay up until dawn. Some of it resonates in very deep, fundamental places. But when I’m tired or heartsore, when I’m sick with chronic illness or feeling disconnected and misunderstood, it’s fanfiction I turn to.

It’s not all sunshine. There’s been growing trends towards mob mentality, callout culture, even — rarely — doxxing those who aren’t following “fandom rules,” which are mercurial at best. Because fandom as a collective can veer towards the self-reflective, I’m confident this will change over time. After all, writing a Mary Sue (think a female Batman — can do just about anything and is loved by just about everyone) was considered a cardinal crime of fanfiction. Now, most understand that Mary Sues are self-inserts by people who often never had a “female Batman” type character to grow up with. We understand that there are misogynistic trappings in the way one can aggressively go after a woman who writes a woman self-insert, while hypocritically loving the male equivalent (Iron Man or Batman, as an example) in the mainstream media. Evolution is a part of fandom space.

I’m aware of the shame and stigma that some original content authors direct towards fandom spaces and fanfiction writers specifically. I’ve experienced it. I often try to keep my fandom life and my original fiction life separate, but it’s getting harder over time, especially as I have launched an original fiction career out of a fanfiction space. I’ve realised that I’ve become fiercely protective over fanworks and fan spaces and their right to exist. I celebrate transformative culture and the potential acceptance to be found there. It’s not a perfect space, but it’s a liberating, transformative one. 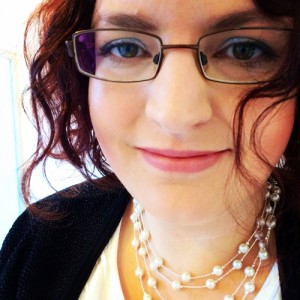 PIA FOXHALL lives in Western Australia. She studied writing and scriptwriting at university, and has published speculative fiction and cover illustrations under a variety of names. Pia Foxhall writes dark gay fantasy romance and erotica, and runs a successful Patreon account. Most of her original and fanfiction work is freely available on AO3 under the username not_poignant. Currently, she is pursuing a dual publication career (self-publication and traditional publication), and spends time enjoying fandom and her fanbase over at Tumblr.