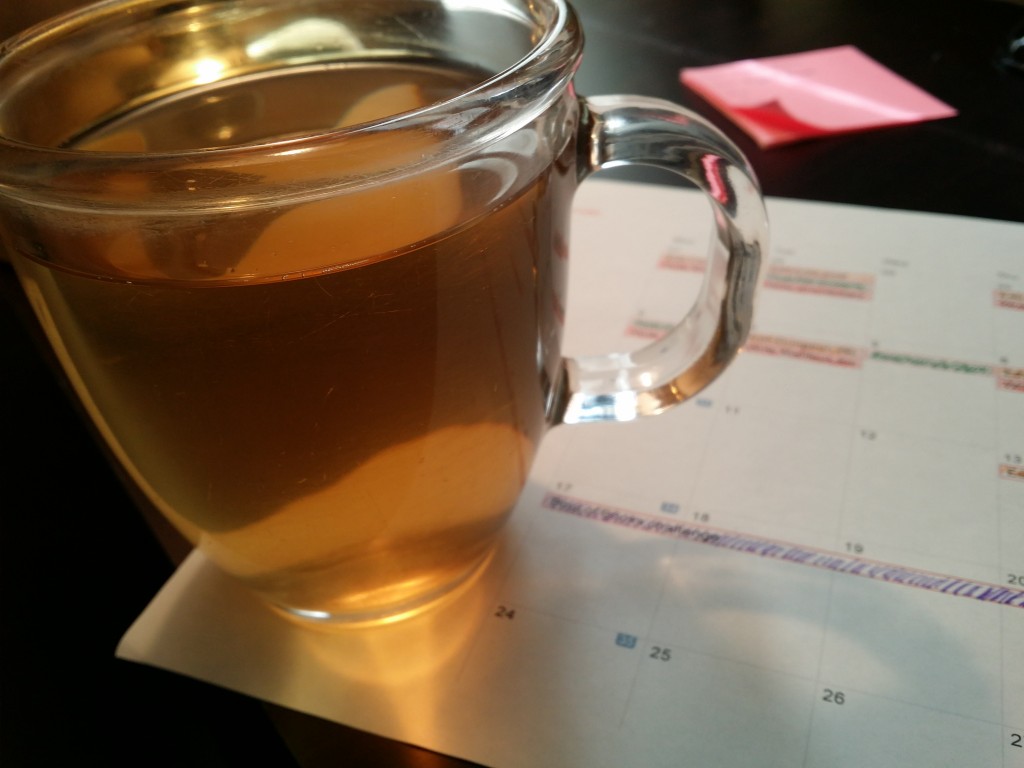 I’m very much a creature of habit. As I have mentioned before, I like to make plans and I’m usually good about sticking to them. Almost from the very beginning, blog posts have gone up here at Earl Grey Editing on Tuesdays and Thursdays (Australian time) like clockwork. But sometimes things need to change.

Recently, I sat down to take a look over the schedule for the remainder of 2015. It was already looking pretty full and I needed to make space for a particular post in August. Try as I might, I couldn’t squeeze it in. There’s a lot of interesting things happening this month. The only way to fit it all in was to start posting three times a week.

So, for the duration of August, posts will be going up on Mondays, Wednesdays and Fridays (Australian time). This won’t be a permanent change. Having said that, there are some weeks when I’d like to be able to post a little more often. Once August is over, posts will remain on Mondays and Fridays, with the occasional Wednesday post when things get busy.

I’ll admit I have no idea how this little experiment is going to go, but I hope you’ll join me in finding out.