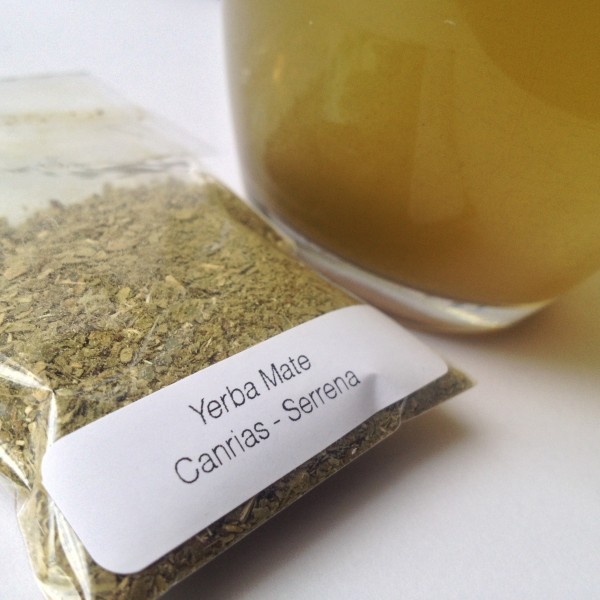 Loose-leaf Links is a feature where I gather together the interesting bits and pieces I’ve come across in the last month and share them with you over tea. Or, in this case, over something vaguely similar to tea. The Yerba Mate came courtesy of my Monstrositea subscription.

The Aurealis Awards have welcomed the Western Australian Science Fiction Foundation as their new overlords for the next three years.

During this time, WASFF will be trialling a new supplementary award to be presented during the Aurealis Awards ceremony: the Sara Douglass Book Series Award. This award will be open to all published Australian speculative fiction series that ended between 2011 and 2014. Submissions close on 31 August with further details available at the Aurealis Awards website. Good luck to the judges reading that category!

Speaking of which, the Aurealis Awards have also revealed the judging panels for 2015.

The Locus Award shortlist has been announced. The awards will be presented on 27 June.

Jim C. Hines takes a look at the gender balance in Hugo Nominees.

Along similar lines, the Australian takes a look at how instituting the Stella Prize–an accolade specifically for Australian women–has affected the gender balance of nominees for the Miles Franklin Award.

Danielle over at One Small Paw shares some interesting thoughts on reading stats and the importance of intersectionality.

During April, Memory of In the Forest of Stories tracked her TV viewing to see how often it passed the Bechdel test.

Lightspeed is taking submissions for their Queers Destroy Fantasy issue until 1 June.

The Scifi Film Festival is running a short fiction competition (fiction, not screenplays). Entries close 29 August and the prize is $500 (AUD).

Kameron Hurley shares what she has learned in the first month of running her Patreon creator account.

The next Dewey’s 24-hour read-a-thon will be taking place in Australia on 18 October (well, the first two or three hours will be on 17 October but I’ll be sleeping through those). I’ve already got it marked in my calendar and you can expect to be hearing more from me as the date draws closer.

Speaking of read-a-thons, I discovered Bout of Books just a little too late to join their most recent challenge. These read-a-thons last for one week and participants set their own goal for the event. The next one will be taking place 17-23 August and I am planning to participate. I’m sure no one is surprised by this.

Satalyte Publishing have signed a deal to print and distribute books from WordFire Press in Australia. It’s exciting to see some wonderful titles becoming more accessible.