You are here: Home > Review: Graced by Amanda Pillar 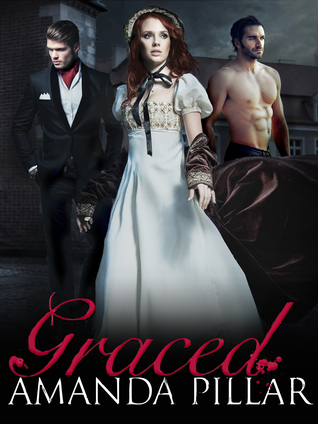 Leave a Reply to Memory Click here to cancel reply.