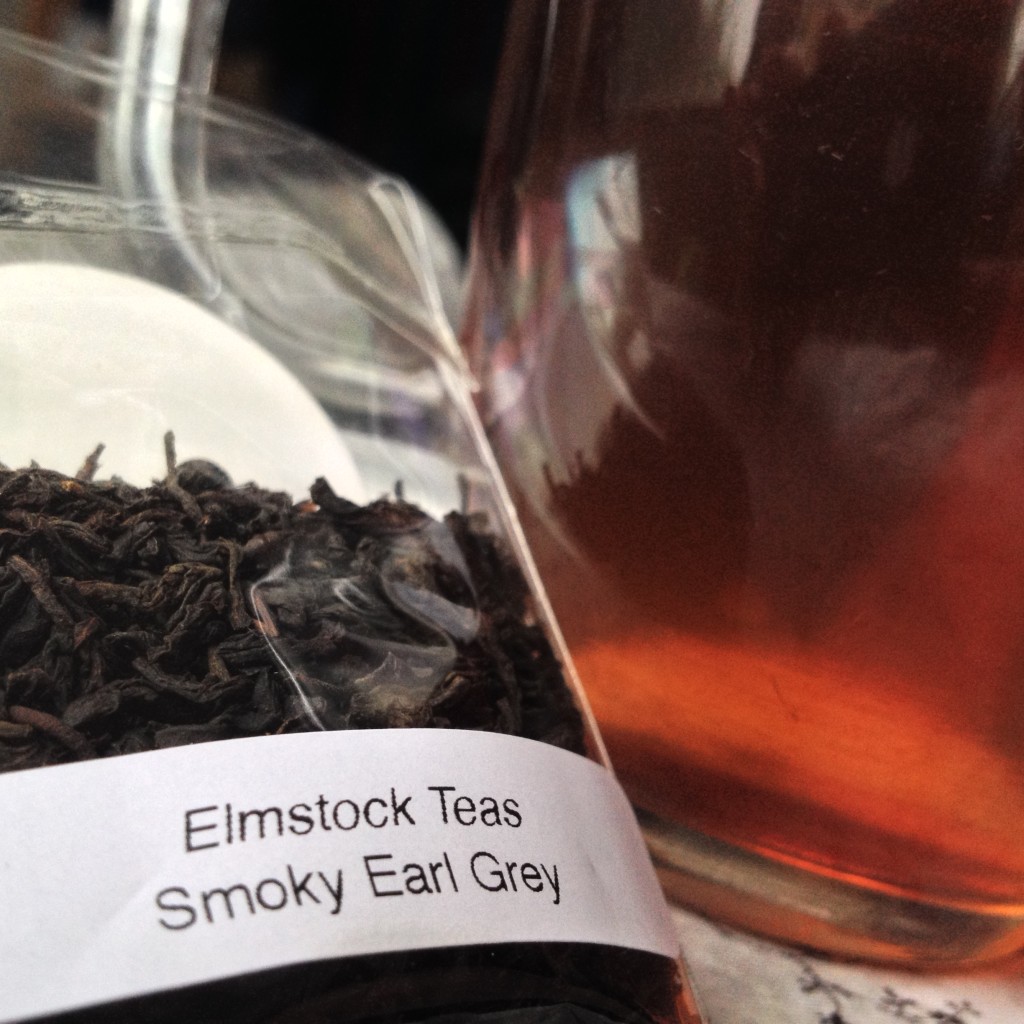 No shiny covers this month, so instead here’s a photo of my new favourite loose-leaf tea, discovered courtesy of my Monstrositea subscription.

Nominations for the 2015 Ditmar Awards close on 1 February, so if you’re a member of Australian fandom, you haven’t got long! Not sure if you qualify as Australian fandom? See section 4.1 of the Ditmar rules. Nominations can be made online and an incomplete eligibility list found here.

The 2015 Baen Fantasy Award is also open for submission until 1 April. They’re seeking stories of up to 8000 words that “captures the spirit and tradition of such great storytellers as Larry Correia, Robert E. Howard, Mercedes Lackey, Elizabeth Moon, Andre Norton, J.R.R. Tolkien and David Weber.”

The Aurealis Awards are set to be announced in April. This year the nominees for the Conveners’ Award for Excellence have been announced for the very first time. Congratulations to the Australian Women Writers Challenge for their nomination.

December saw both the Queensland Literary Awards and the Prime Minister’s Literary Awards running on the same night (which proved rather confusing for some of us following along on Twitter). The Australian Women Writers Challenge blog has a full list of winners for both awards.

Awards often come with controversy. Justine Larbalestier has written about sexism and awards.

Beth Revis notes that female writers continue to be erased by their male counterparts.

Nalo Hopkinson makes some suggestions regarding how editors should go about encouraging diversity in their anthologies. To which N.K. Jemisin adds a corollary.

I’ve previously mentioned Macquarie University’s forum on changes to the Australian publishing industry. Australian Author Online has released another part of their series on this study, focussing on the global communities of authors.

Thinking about submitting to a competition (or perhaps even the Baen Fantasy Award)? Then you may be interested in this ArtsHub article on getting the most out of writing competitions.

Peter Ball also offers some commonsense advice for new writers. I admit I’m a bit of a fan of Peter’s blog and especially appreciated his post on what can get done in twenty minutes.

Looking to discover which Australian YA books will be released this year? Check out this handy checklist from Shaheen at Speculating on SpecFic. I was especially grateful she managed to track down a tentative release date for the third book in Ambelin Kwaymullina’s The Tribe series, The Foretelling of Georgie Spider. Thanks, Shaheen!

Alan Baxter‘s Australian horror story Dream Shadow has been included in episode 155 of the Tales to Terrify podcast. Dream Shadow first appeared in Winds of Change and this is, to the best of my knowledge, the first time a story I’ve edited has ever been on a podcast.